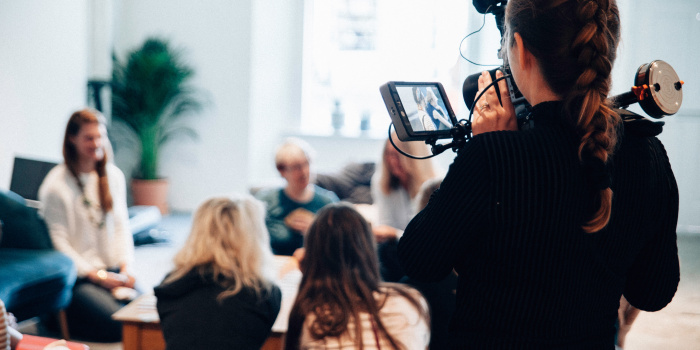 The Prosecutor's Office of Zaporizhzhya region will check the entire register of  complaints about facts of obstruction of the professional activities of journalists who had been sent to the police and were registered in the Unified Accounting Journal from the beginning of 2021.

The Odessa regional prosecutor's office will check the progress of investigations into cases of obstruction of journalistic activity since several last years.

There are no such cases in Sumy, but prosecutors promise to invite journalists and representatives of public organizations to an interagency group.

In Chernihiv, law enforcement officials promised to develop an algorithm for police officers in situations where media representatives are not allowed to attend local council meetings, and to conduct outreach work with the police.

The Transcarpathian Regional Prosecutor's Office has set up an interagency working group to respond effectively to crimes against the professional rights of media representatives.

In Mykolaiv the deputy head of regional prosecutor's office Artur Ogannisyan reported about setting up of interdepartmental working group.

The representative of IMI in Cherkasy region Zakhar Kolisnichenko during a meeting with the prosecutor's office noted that the real sentences for those guilty of violating the rights of journalists is the best prevention of such violations. The cases and the progress of their investigation were discussed.

On May 31, the heads of the Zhytomyr region Prosecutor's Office discussed with IMI regional representative Oksana Trokoz how to prevent violations of journalists' rights and ensure unhindered and safe work for media outlets.

As IMI reported, the Institute of Mass Information provided the Office of the Prosecutor General with a list of violations of journalists' rights for investigation and proposed to form a working group to achieve more progress of such investigations. The PGO has expressed its willingness to contribute to the investigations of the crimes against journalists.