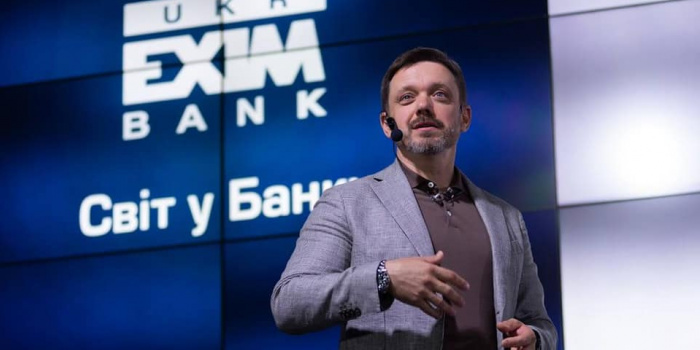 The Supervisory Board of Ukreximbank JSC dismissed Yevhen Metzher from the position of the Bank's Chairman of the Board. This was reported on the bank's website.

It is reported that during an extraordinary meeting on October 11, the Nomination Committee of the Supervisory Board decided to terminate the fixed-term employment contract with Yevhen Metzher on its own initiative.

As IMI reported, on October 11, the suspended chairman of the board of Ukreximbank Yevhen Metzher filed his letter of resignation.

On October 11, the Holosiivskyi District Court of Kyiv chose a measure of restraint for the suspended chairman of the board of Ukreximbank, Yevhen Metsger, in the form of a night house arrest . The court chose the same precautionary measure for Volodymyr Pikalov, Director of the Information Policy Department of Ukreximbank.

On October 8, law enforcement officers informed a Ukreximbank security officer on suspicion of obstructing the work of journalists of the Schemes program and intentionally committing acts of violence.