Notice of suspicion served to Metzher 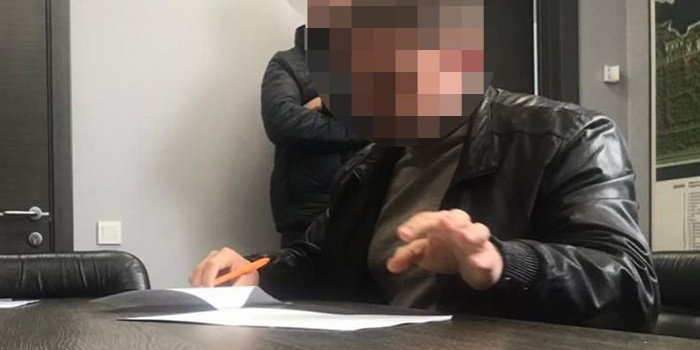 Police served the notice of suspicion to the senior executives of the Ukreximbank bank for obstruction to the professional activities of Skhemy’s journalists. This was reported on the website of the National Police.

"As of 9:55 a.m., both participants in the criminal proceedings for obstructing the work of “Skhemy”’s journalists were served with a notice of suspicion, as well as subpoena to the investigative authority for questioning," Nadiya Maksymets, a spokeswoman for the Kyiv City Prosecutor's Office , told Ukrayinska Pravda .

In particular, it was question of the head of Ukreximbank Yevhen Metzher.

According to the police, employees of the financial institution face a fine of 200 to 500 non-taxable minimum incomes or restriction of liberty for up to five years with deprivation of the right to hold certain positions or conduct certain activities for up to three years or without such.

In addition, the investigators, together with the procedural supervisors, provide a legal assessment of the actions of a third party, the person who has been recorded on a video published by journalists. Based on the results of the inspection, an appropriate legal qualification.will be given to their actions.

Yevhen Metzher wrote on his Facebook page that he had received a suspicion from the prosecutor's office.

“Today at 9 a.m. law enforcement officers came to my house and handed me the document. Yesterday, for some reason, they came to the bank's premises, but I had no legal grounds to stay there after I signed my letter of resignation, ” he said, adding that he was ready to cooperate fully with the investigation.