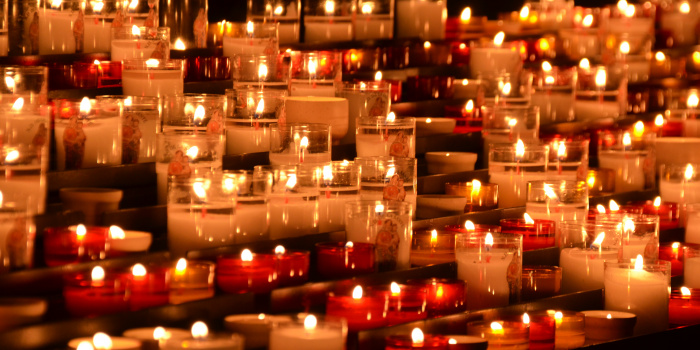 Photo by Irina Anastasiu from Pexels

22 journalists have been killed in shelling by the russian occupiers since the beginning of their full-scale offensive in Ukraine.

This is according to the Institute of Mass Information as of April 29.

We remind that journalist and RFE/RL producer Vira Hyrych was killed in a missile strike on April 28. Vira's body was found on April 29 during the digging through the rubble of a house in the capital's Shevchenkivskyi district. In the shelling, a missile hit the journalist's apartment.

Namely, seven journalists have been killed in the line of duty since 24 February. Of these, three were Ukrainians and four foreign citizens. Two women and five men.

15 journalists were killed as combatants or as a result of russian shelling, not while performing their journalist duties:

We remind that IMI has documented 243 crimes against the media and joutnalists in Ukraine committed by russia since the start of the full-scale invasion, between February 24 and April 24.