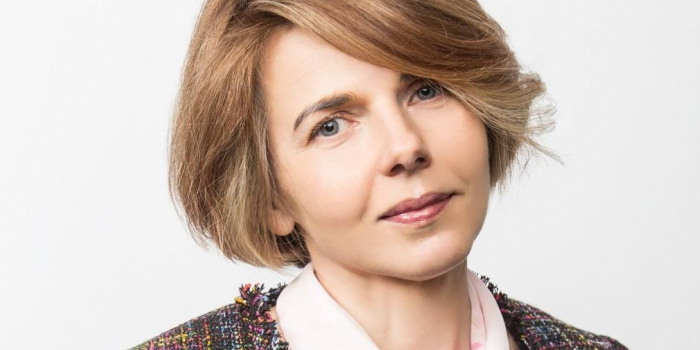 This information was confirmed to IMI by the editor-in-chief of the Ukrainian service of Radio Liberty Inna Kuznetsova.

During the shelling, the missile hit her apartment, Kuznetsova added.

We remind that on April 28, the russian troops fired at Kyiv. According to the SES, a 25-storey residential building in Shevchenkivskyi district was partially destroyed as a result of the shelling (the 1st and 2nd floors ruined).

The shelling of Kyiv took place during a visit by UN Secretary-General Antonio Guterres.

On April 29, Kyiv Mayor Vitaliy Klitschko said that rescuers had found the body of a dead man under the rubble of an apartment building in Kyiv that had been hit by a russian missile yesterday.