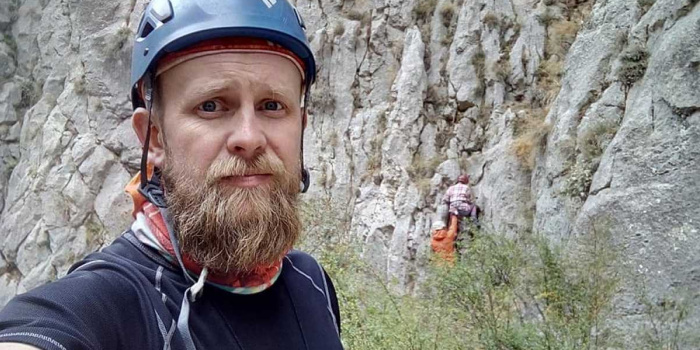 Channel 24 cameraman Yuriy Oliynyk was killed in battle near the Popasna in Luhansk region.

He died on March 23. Yuriy Oliynyk went to war for the second time. He fought for the first time in 2014, when Russia occupied Donbas.

"As soon as the full-scale war of the Russian Federation against Ukraine began, on February 24, Yuriy immediately announced that he would go to the front, and on the first day, he came to the military enlistment office. Colleagues say that Yuri admitted that he was going to war, and said goodbye to everyone. He immediately went to his brigade, with which he fought in Popasna in 2014, ” the TV channel reports.

According to the publication, he was a soldier of one of the brigades of the Armed Forces of Ukraine, which performed tasks in the combat zone. He was 39 years old.

Yura was an ATO veteran, fought in the Donbass in 2014-2015. After returning, he worked as a cameraman in the Lviv edition of Channel 24. He was fond of photography and hiking.

Colleagues-journalists on their pages on social networks began to publish posts about joint work with the cameraman Yuri Oliynyk. Yes, Sofia Troschuk wrote : “It hurts so much, I can't believe it. You were a good friend and best operator to me. You were, were, and became a Hero. Posthumously". 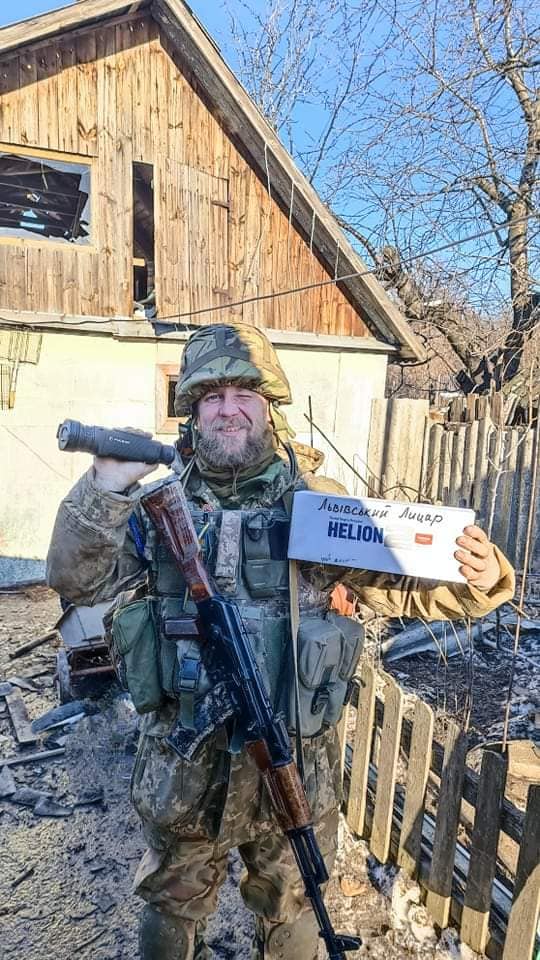 As IMI reported, on March 18, the editor of the Zaporizhzhya site misto.zp.ua Oleg Yakunin died defending Ukraine from the Russian occupiers.

On March 24, publicist, historian, translator Serhiy Zaikovsky and veteran ministry spokesman Denis Kotenko were killed in a battle with the Russian occupiers outside Kyiv.