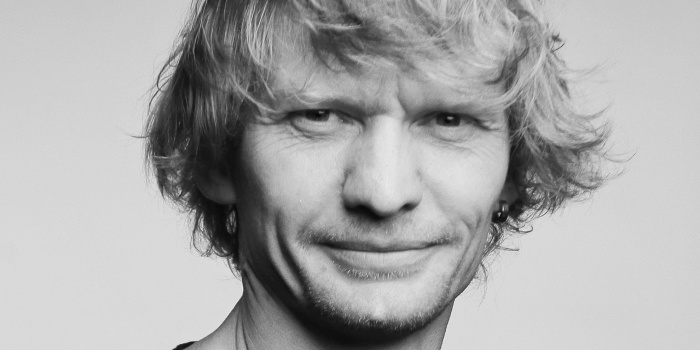 Photojournalist Maksym Levin, who went missing while performing journalistic duties in March in the Kyiv region, has been found dead. This was reported to the Institute of Mass Information by the Office of the Prosecutor General.

“The journalist's body was found in the village of Huta Mezhyhirska in Vyshhorod district. According to preliminary information, unarmed Maxim Levin was killed by servicemen of the Russian Armed Forces by two shots of small arms,” the report reads.

Police found the body of a photojournalist on April 1.

The Vyshhorod District Prosecutor's Office is probing in the crime for violation of laws and customs of war (Article 438 of the Criminal Code of Ukraine).

According to LB.ua, where Max worked for a long time, he and Aleksiy Chernyshov, a military and former photographer, was going to document the crimes of Russian aggression. The fate of Oleksiy Chernyshov is currently unknown.

The family will announce the date and place of the farewell to Max Levin in the near future.

As IMI reported, photojournalist Maksym Levin went missing on the front line in the Vyshhorod district outside Kyiv, where he was performing his professional duties and covering the war. The last time, he got in touch was on March 13.

Maksym Levin was born in 1981 in the Kyiv region. He worked as a photojournalist, documentary photographer and cameraman for many Ukrainian and international publications, collaborated with Reuters, BBC, TRT World, Associated Press, LB.ua, Hromadske. His photos were published by such publications as the Wall Street Journal, TIME, Break. 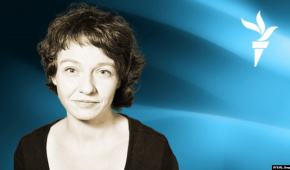 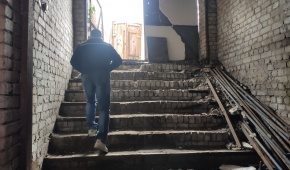 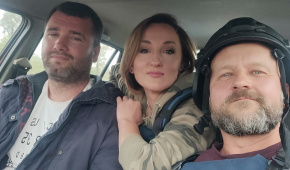