Lilia Gumyanova, teacher of journalism, killed under shelling in Mariupol 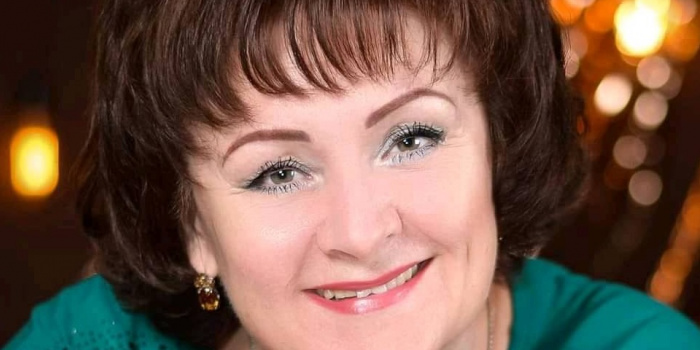 In Mariupol (Donetsk region), Lilia Gumyanova, a journalism teacher was killed by Russian shelling. She was also head of the art department at the Left Bank District House of Children's and Youth Creativity.

This was reported by "Azov Worker" with reference to the associate professor of social communications of Mariupol State University Olena Melnikova-Kurganova.

“03/19/2022, Lilia Mykolaivna Gumyanova was together with the inhabitants of the Left Bank to the end. She opened a shelter in the arts club. So many students of the journalism section "Dreamers" have graduated since decades. I am one of the students, a 2003 graduate. We have always been in touch. You are a hero for me, because you did not leave the arts club and people who were looking for a bomb shelter, ”  Olena Melnikova-Kurganova said .

Lilia Gumyanova died in a shelling in the basement of a nine-story apartment building.

She was the head of the Junkor club of young journalists' club "Dreamers", the municipal institution "Left Bank District House of Children's and Youth Creativity".

The newspaper "Magic House" of its students in 2021 became the winner of the international competition of school media.