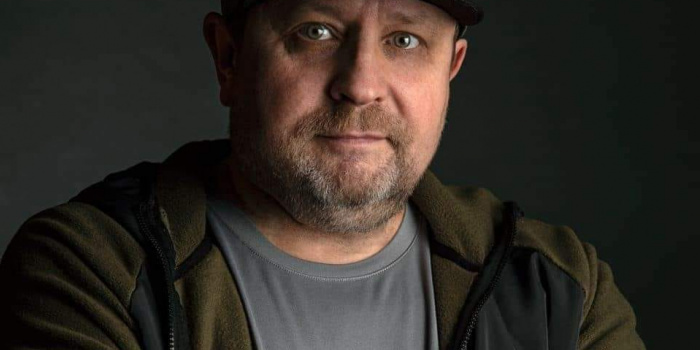 On March 11, the cameraman for Sigma TV channel, Viktor Dedov, was killed in a shelling in Mariupol. This was reported by his wife Natalya Dedova on her Facebook page .

It is noted that Russian militants took their homes under fire. Two mortar shells hit the apartment. As a result, Victor Dedov died, and Natalya Dedova and other family members were wounded.

It will be recalled the Institute of Mass Information starts monitoring and recording facts about Russia's crimes against journalists and the media since the February 24 attack on Ukraine.