Journalist for Fox News and fixeur killed by Russian shelling 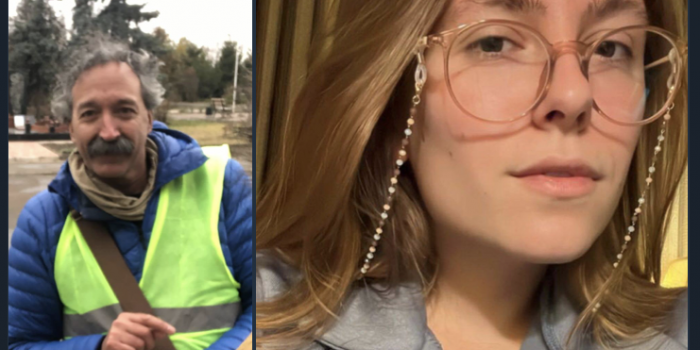 Fox News cameraman Pierre Zakzewski, citizen of Ireland, and Oleksandra Kuvshinova, a Ukrainian journalist, were killed in an artillery shelling of Russian troops in the village of Gorenka in the Kyiv region. The adviser to the Minister of Internal Affairs Anton Gerashchenko reported about it.

IMI has a photo certificate issued by Fox News for Aleksandra Kuvshinova. 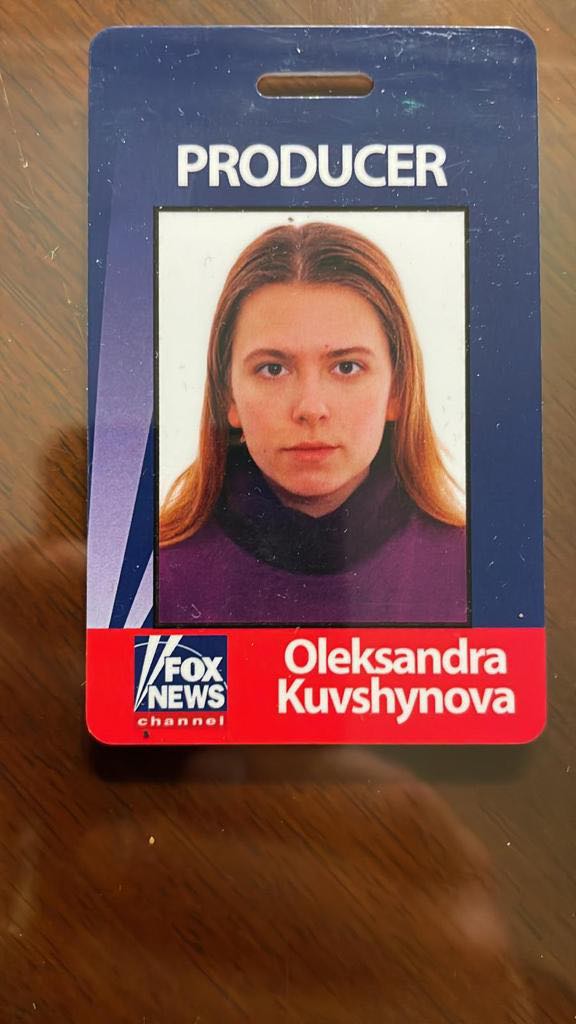 The death of his cameraman was also reported in the Fox News story.

According to the channel, Zakzewski was working with correspondent Benjamin Hall when their car was fired upon.

The day before, another correspondent for Fox News Benjamin Hall was hospitalized with wounds sustained on March 14 while reporting on the developments near Kyiv.

IMI chronicles the facts of war crimes of Russia targeting the journalists and media since aggression of Ukraine on 24th of  February.