"StopCor" denies their involvement in the organization of Ovsyannikova's press conference 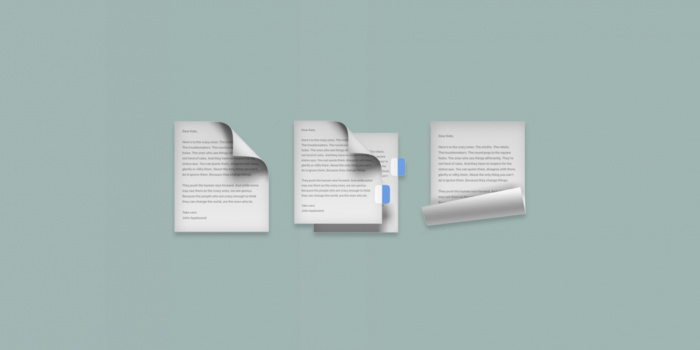 "Stop Corruption" NGO and the "Stop Corruption TV" news agency deny having any involvement in the preparation of a press conference with russian propagandist Marina Ovsyannikova in Kyiv.

"The information published in the media with reference to Oleksandr Martynenko, director general of the Interfax-Ukraine news agency, is untrue. "Stop Corruption" did not organize a press conference for Marina Ovsyannikova. She expresses her outrage by the publication of this completely false information," the organization said.

"Stop Corruption" emphasizes that they received no proposals from either the russian propagandist or the Belgian citizen, the founder of the Dutch Orphans Feeding Foundation charity Mariam Lambert.

"'Stop Corruption' asks Mr. Martynenko to carefully verify the information he reports to the media and refute his words, which are not true," the organization said.

The organization also notes that it has asked Detector Media to "adhere to journalistic standards and to take into account the position of all parties, as their publication has become the primary source of unreliable information." "Stop Corruption" notes that it is preparing letters of complaint to those who spread this information, as well as appeals to the SSU.

In addition, "Stop Corruption" emphasizes that neither their coordinators nor the chairman of the board were aware of the press conference. The organization stressed that none of the current employees of "Stop Corruption" contacted Interfax-Ukraine.

The organization also said that the authorities have launched an investigation into the legality of the press conference under martial law at the request of one of the former employees of "StopCor."

"The authorities have documented the history and all the details on the foreign citizens who crossed the border with Ukraine. They are checking for legality of their crossing and if the Migration Service gave them permit for this. The authorities had also planned to attend the event to escort Ovsyannikova and promptly stop the press conference or detain her in case she voiced any propaganda statements," the organization said.

In addition, StopCor added that during the war, the organization "is working in a limited extraterritorial mode." It is also noted that many of the members of the organization currently serve in the Armed Forces, in the ranks of the Territorial Defence Forces, and are doing charity and volunteering. A significant number of employees are located outside the central office.

As IMI reported, Oleksandr Martynenko, director general of Interfax-Ukraine, told Detector Media that the press conference with russian propagandist Marina Ovsyannikova had been organized by Interfax-Ukraine at the request of Die Welt, where she now works as a columnist, with the help of Dutch volunteer and philanthropist Мariam Lambert and Ukrainian public and media organization Stop Corruption (StopCor).

A press conference featuring russian propagandist and now freelance journalist of the German newspaper Die Welt Marina Ovsyannikova had been scheduled for June 1, but was canceled. Oleksandr Martynenko, Director General of Interfax-Ukraine, said that the agency had canceled a press conference with russian citizen Marina Ovsyannikova due to "negative public response."

After this, she was excluded from the list of winners of the German Media Freedom Award.