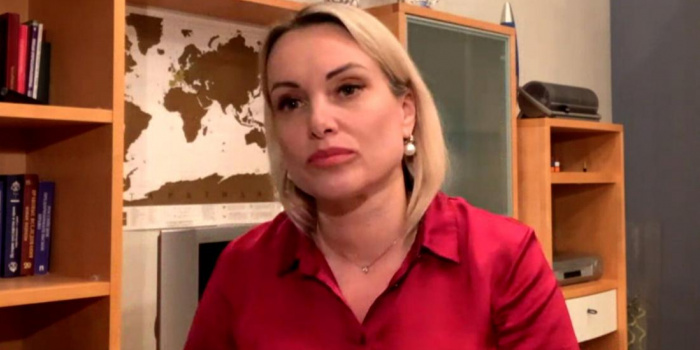 This year's award is dedicated to the fight for freedom in Eastern Europe, the media group stated on April 21.

The award ceremony is to be held on April 22 during the WMG-organized summit dedicated to Ludwig Erhard's memory, taking place in Gmund am Tegernsee municipality, Bavaria federal state. The head of the European People's Party in the European Parliament, Manfred Weber, is expected to conduct the ceremony.

"Ukrainians, Belarusians, and russians are at the forefront of this fight against evil, against war and tyranny in Eastern Europe, and are bravely defending not only their but also our freedom. With their words, their actions, their courage, and their lives," the jury's explanation states.

This year is the eighth Media Freedom Award season. The prize is being given to public figures who, according to the jury, are especially supportive of freedom of expression, social interaction, political dialogue, and democracy. Among the award's laureates is Austrian ex-chansellor Sebastian Kurtz, USSR president Mikhail Gorbachev, and German Finance Minister Christian Lindner.