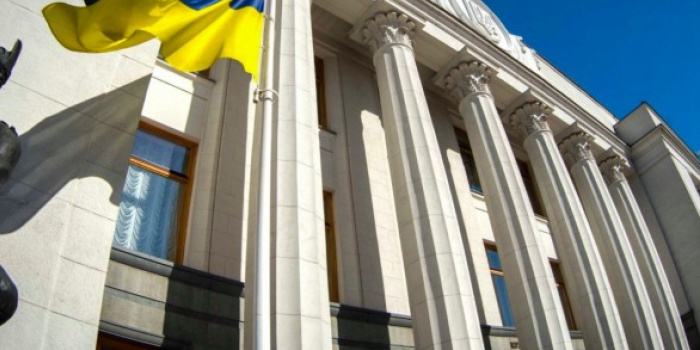 Oleh Dunda, a MP from the “Servant of the People” faction, proposes to the Verkhovna Rada to establish the State Group of Companies of Television and Radio Broadcasting of Ukraine on the basis of the National Public Television and Radio Company of Ukraine, the State Enterprise Multimedia Platform of Foreign Broadcasting of Ukraine and the State Film Agency of Ukraine. This is said in his bill #6430, which he registered in parliament on December 15, as Ukrinform reported.

According to the bill, the State Information Concern of Television and Radio Broadcasting of Ukraine is formed in the form of a joint-stock company, 100% of the shares of which belong to the state.

The concern is subordinated to the Cabinet of Ministers of Ukraine.

The formation of the concern is carried out by the decision of the Cabinet of Ministers of Ukraine in accordance with the legislation, taking into account the features defined by this bill.

The charter of the concern is approved by the government.

The state information concern can be financed thanks to:

The explanatory note to the bill mentions that in modern conditions "the protection of our media landscape, the creation of high-quality national content is a matter of national security and protection of our citizens from the consumption of information spam imposed by the Kremlin."

The author of the document notes that Ukraine "has almost no quality national content, and artists who are ready to create this content are almost completely ignored."

"The proposed bill completely changes this order of things. It enshrines in law the mechanism that allows creating quality national content, the formation of the state's information field in accordance with the perspectives of modern development and security priority on the principle of "national importing it in every home", - said in an explanatory note.

The explanatory note emphasizes that the state is not a producer of information content, it is only the customer of such content.

As IMI reported, on December 15, Oleh Dunda, a People's Deputy from the Servant of the People faction, registered in parliament a bill #6430 “On the State Information Concern of Television and Radio Broadcasting of Ukraine” initiating the creation of a State Information Group of Companies to be a customer of the national news product.

On November 30, Oleh Dunda, announced the development of a bill to restore the institution of state television and radio broadcasting.

On November 30, Vadym Perenchuk, director of the Rada parliamentary television channel, said  the channel could upgrade its broadcasting network as early as mid-December if it received an additional 43 million hryvnias. According to him, creative competitions for the production of talk shows and other programs have already been announced. Competitions are already in the final stage.

On January 20, 2021, the Cabinet of Ministers of Ukraine adopted an order transferring the Multimedia Platform of Foreign Broadcasting of Ukraine to the Ministry of Reintegration of the Temporarily Occupied Territories.

In August 2021, the president Volodymyr Zelensky said that he wanted Dom to speak not only to the occupied districts of Donetsk and Luhansk regions and the occupied Crimea, but also for internally displaced persons in Ukrainian-controlled territory.

On October 28, 2021, Detektor Media reported that the Dom TV channel had spent over UAH 31 million on advertising services in 2021, almost all of which went to the channel's promotion of the temporarily occupied Dom territories. 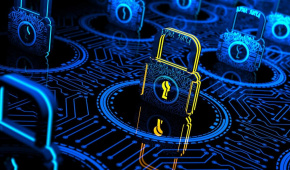 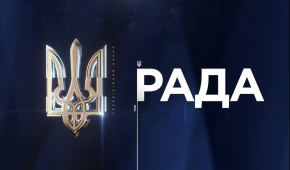