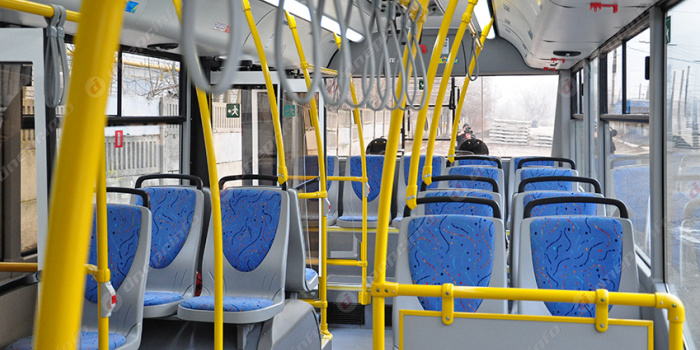 As it was reported by the Municipal Council, representatives of mass media are not included in the list of the category of persons who since March 27 have been allowed to take public transports working in a special regime upon presentment of their professional ID.

"In order to receive a special ticket, employees of the critical infrastructure should address the head of the city commission on technogenic and environmental safety and emergency situations of the Dnipropetrovsk municipal council Mikhail Lysenko with a letter and join the relevant documents confirming the need to get the above-mentioned ticket," - the reply of the Municipal ​​Council reads.

The application should be submitted via the Municipal Council box or mailed to: Dmytro Yavornytsky Ave. 75, Dnipro, 49000.

The journalist can also call the City Council's Department of Transport and Transport Infrastructure on 068 478 50 58.

On April 10, Uzhgorod municipal council reported that the journalist could from that time use freely public transport upon presentment of press card.

On April 13, the Poltava City Council reported IMI that Poltava journalists could freely use public transport upon presenting their press cards.

On April 17, Mykolaiv municipal council said that employees with communication sphere could get passes for use of public transport.’

Om April 27, Lutsk municipal council said IMI that they recommended to the editorial boards to sign agreements with transport companies about transportation of journalists. 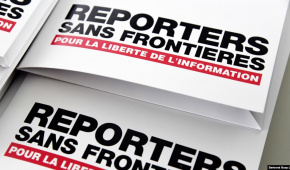 Germany takes on Telegram to fight extremism - DW
Blogs
Makeshift hospital, oxygen and vaccination: how did Kherson media cover pandemic?
Sanctions against Medvedchuk’s TV channels. The first estimates
Do you want to be first to learn about the new research of the Institute of Mass Information? Subscribe to the newsletter!