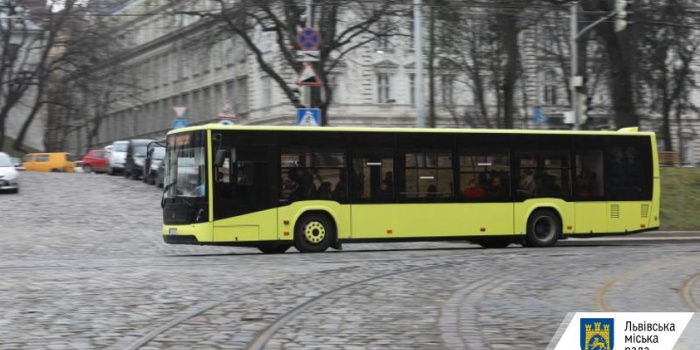 Until the end of lockdown, Lviv journalists can take public transport upon presenting one’s press card, as this is said in the reply of April 24 of the Lviv municipal council to the IMI's letter of inquiry.

"In compliance with the resolution signed by the Cabinet of Ministers of Ukraine, the categories of employees working in mass media, communication and public relations may access to the services of passenger transportation in Lviv during the quarantine period," the statement reads.

At the same time, the passengers are required to be in possession of their identity card or an employment certificate (rubberstamped and signed by the general manager) and personal protective equipment (face mask or respirator).

"The passenger is responsible for the lack of documents," the City Council noted.

As IMI reported, On April 7, Institute of Mass Information NGO called on the state authorities and local self-government bodies to ensure the unhindered moving of journalists, including by means of public transport, upon presentation of a journalist's press card.

On April 13, the Poltava Municipal Council informed the IMI that Poltava journalists could freely use public transport upon presenting their press cards.

On April 17, the Myklaiv city council informed IMI that media professionals could  obtain permits for use of public transport.