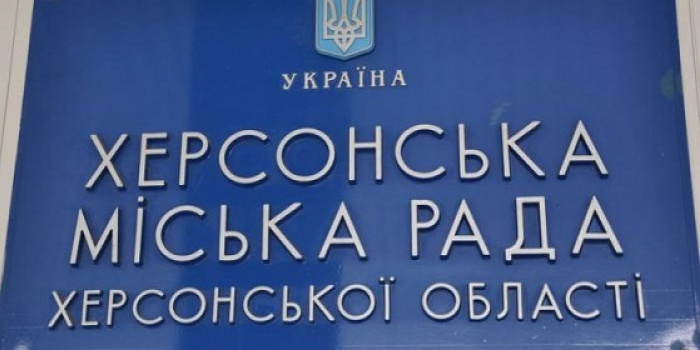 The Executive Committee of the Kherson Municipal Council supported the proposal to authorize the media professionals to take public transport upon presentment of press card. According to Kherson City Council’s website, such a proposal was submitted by the first deputy mayor Igor Kozakov before the executive committee after consideration of an open letter from the Institute of Mass Information.

"This proposal arose after considering an open letter from the Institute Mass Information asking them to "enact in acts of state authorities and local self-government bodies an option of unhindered movement of journalists, including by means of public transport, upon presentation of press card, "- the message says.

According to Igor Kozakov on April 8 on his official Facebook page, the members of the executive committee supported his proposal.

On April 7, Institute of Mass Information NGO called on the state authorities and local self-government bodies to ensure the unhindered moving of journalists, including by means of public transport, upon presentation of a journalist's press card.