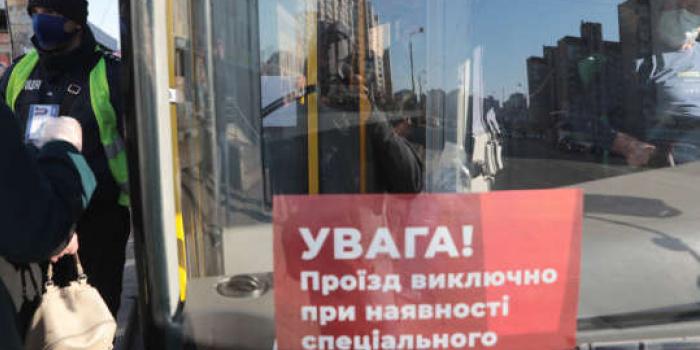 Poltava journalists can freely use public transport upon presenting their press cards. This is the message of the reply dated of April 13th the Poltava Municipal Council to the IMI 's appeal to ensure an uninterrupted movement of journalists, in particular by public transport, upon producing one’s press card.

As the head of the press service of the Municipal Council Vitaly Ulybin said, that issue regarding the press has been raised on March 11.

"Thus, in compliance with the decision of the executive committee of Poltava Municipal Council, the journalists of the city of Poltava have the right to use freely public transport upon presenting one’s press cards," - Ulybin said.

At the same time, editors-in-chief / directors / founders of editions can use the online resource "Me-service ", elaborated in Poltava to issue permits for technical employees of editorial staff who do not dispose of press cards.

As IMI reported, On April 7, Institute of Mass Information NGO called on the state authorities and local self-government bodies to ensure the unhindered moving of journalists, including by means of public transport, upon presentation of a journalist's press card.