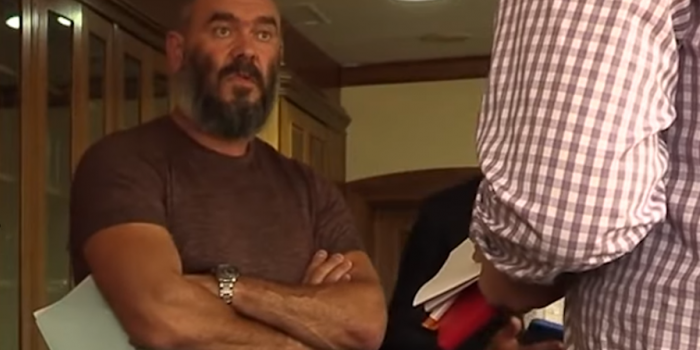 On October 11, the Holosiivskyi District Court of Kyiv chose a precautionary measure for the third employee of Ukreximbank who is suspected of obstructing the lawful professional activities of journalists, as the Kyiv City Prosecutor's Office reported on its website.

The third suspect, who is responsible for the security of the bank, was given a precautionary measure in the form of a personal recognizance.

As IMI reported, on October 11, the Supervisory Board of Ukreximbank JSC dismissed Yevhen Metzher from the position of the Bank's Chairman of the Board.

On October 11, the Holosiivskyi District Court of Kyiv chose a measure of restraint for the suspended chairman of the board of Ukreximbank, Yevhen Metsger, in the form of a night house arrest . The court chose the same precautionary measure for Volodymyr Pikalov, Director of the Information Policy Department of Ukreximbank.

On October 8, law enforcement officers informed a Ukreximbank security officer on suspicion of obstructing the work of journalists of “Skhemy” program and intentionally committing acts of violence.