Yana Dugar said to be under surveillance 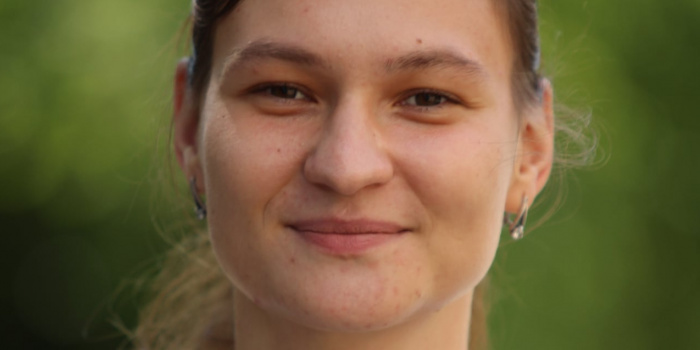 Yana Dugar, a defendant in the case of the murder of journalist Pavel Sheremet, said she had noticed to be under surveillance. Yana Duhar said it on her Facebook page.

Dugar recalled the recent violent death of Vitaliy Shyshov, head of the Belarusian House in Ukraine, who was found hanged in a park in Kyiv.

“At the same time, certain things are happening to me: I notice (once more) someone’s "sights” on myself, the alarm system in the house gets activated (and on the second floor and in different rooms), some strangers are walking under the house, video messages about how I am being watched. I can assume that there is intimidation and pressure on the psychological condition! ” as Yana Dugar wrote.

In this regard, she made a statement saying that she has no depression and suicidal thoughts: “I love life and have great plans for the future! My psychological condition is OK! I remember very well Andriy Antonenko's letters from the pre-trial detention center about the threat to his life, which turned out to be not unfounded! So, there is reason to believe that there may be pressure on us three, those who really know those involved in Sheremet's murder, or are related to it! On the side of those who really know those involved !!! ", - she wrote.

On August 3, National Police Chief Ihor Klymenko said police had two main versions of the death of Vitaliy Shyshov, head of the “Belarusian House in Ukraine”, a suicide or premeditated murder disguised as suicide

On August 5, the measure of restraint for Yulia Kuzmenko, a suspect in the murder of journalist Pavlo Sheremet has been mitigated by decision of the Shevchenkivsky District Court in Kyiv. Instead of house arrest around the clock she was placed under night house arrest and her electronic tracking ankle device was off. This decision was issued on August 4, as  her lawyer Taras Bezpaly said.