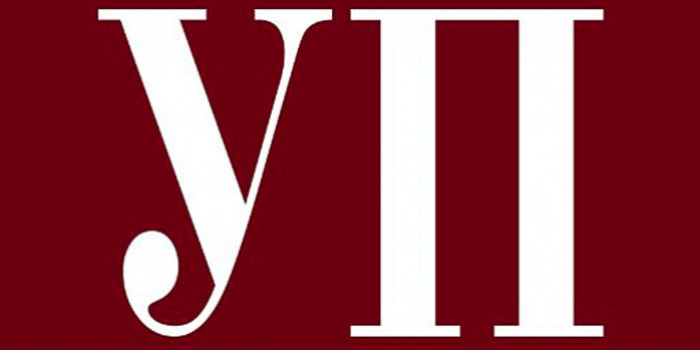 The editorial staff of “Ukrayinska Pravda” (UP) claims to be stupefied by the investigative lead into the murder of journalist Pavel Sheremet, as “UP” web-based edition reported on its website.

At the same time, the editorial board had some questions, responses to which they did not hear at the police briefing on December 12 on the progress of investigation into Sheremet case:

“The Ukrayinska Pravda’s editorial board is going to scrutinize carefully and thoroughly the facts that were reported by the investigative team. We don’t want any manipulation to take place in this case, ”the statement said.

With that in mind, UP appeals to everyone, who is aware of some additional facts about the persons whose names were named as suspects, to provide it to the edititorial board.