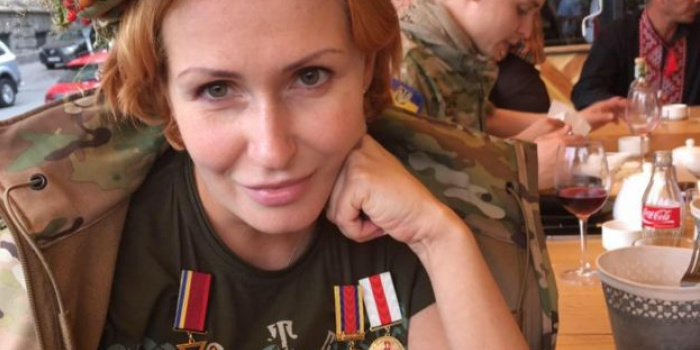 The measure of restraint for Yulia Kuzmenko, a suspect in the murder of journalist Pavlo Sheremet has been mitigated by decision of the Shevchenkivsky District Court in Kyiv. Instead of house arrest around the clock she was placed under night house arrest and her electronic tracking ankle device was off.

This decision was issued on August 4, as  her lawyer Taras Bezpaly said.

"Yulia Kuzmenko was remanded in custody for the night under house arrest and her bracelet was removed," he said.

As IMI reported, on August 3, the Shevchenkivskyi District Court of Kyiv, during the trial of the murder of journalist Pavel Sheremet, examined the materials of the examination of the case against one of the accused in the case of Yulia Kuzmenko.