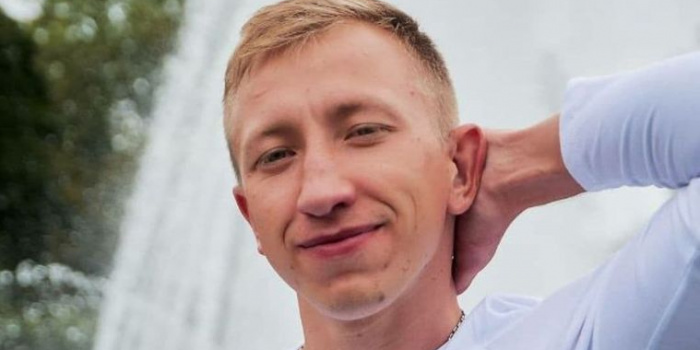 Vitaliy Shyshov, head of the “Belarusian House in Ukraine”, who went missing on the morning of August 2, was found hanged in a park in Kyiv. This was reported on the website of the national police of Kyiv.

According to police, Vitaliy Shishov was found hanged on August 3 in a park near his residence. Police seized Vitaly's mobile phone and personal things from the scene.

Criminal proceedings have been instituted under Article 115 of the Criminal Code of Ukraine (premeditated murder). Police said they will check all leads, "including the version of the murder disguised as suicide."

The police is going to interrogate witnesses, analyze video recordings from the cameras of the municipal security system.

On August 2, the “Belarusian House in Ukraine” NGO reported the disappearance of Vitaliy Shyshov in the morning. The organization suggested that he could go for a jogging (no sports swear was found in his apartment) and did not return. His phone wasn’t answering. Shyshov was out of contact. They didn’t find him at the place where he was usually jogging. Police then started searching him.

In a comment to Suspilne, Rodion Batulin, deputy head of the “Belarusian House in Ukraine”, said that his girlfriend had reported the disappearance of Shyshov around one o'clock in the afternoon, "suspecting something was wrong."

He also noted that earlier, Vitaly and his girlfriend had noticed surveillance from cars. “There were some provocation. Some people wearing uniform approached them, asked some thick and incomprehensible questions about their activity 9in Ukraine –n/ed) and in the territory of Belarus ”.

"Belarusian House in Ukraine" is a non-profit public organization created to help Belarusians and all victims of the regime of the President Alexander Lukashenko in Ukraine.