Working on the front line and in the de-occupied territories: accreditation restored to the media who applied for its restoration 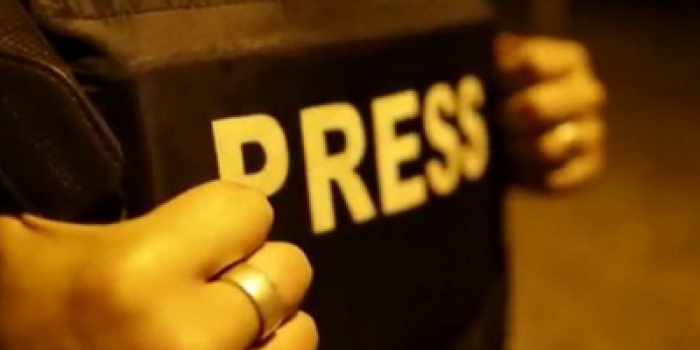 Accreditation for working on the front line and in the de-occupied territories were first restored to those editors and journalists who had applied for their restoration.

This was stated by the head of the UAF Department of Public Relations, Colonel Bohdan Senyk, in his comment to an IMI representative.

According to him, the second step will be to restore accreditation to the rest of the media and journalists who have been stripped of accreditation.

As IMI reported, "hromadske" journalists Anastasia Stanko and Kolyan Pastyk were given back their accreditation which give them the right to work in the de-occupied territories and in the combat zone.

Accreditation has also been restored to the SkyNews crew.