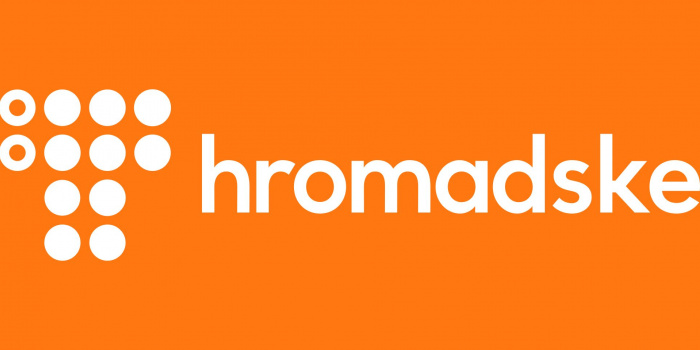 "hromadske" journalists Anastasia Stanko and Kolyan Pastyk were given back their accreditations which give them the right to work in the de-occupied territories and in the combat zone.

This was stated in a letter sent to the editorial office by the Ministry of Defense.

The letter noted that the accreditation has been restored to the journalists upon their appeal. It also indicated that "if a media representative repeatedly violates the rules of media work in the areas of hostilities, their accreditation will be canceled with no chance of restoration."