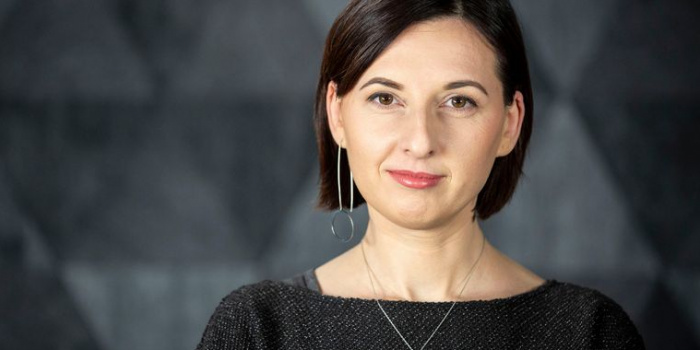 Hromadske journalists Anastasia Stanko and Mykola Pastyko have been stripped of their accreditation for their reports from liberated Kherson. Detector Media reports this, citing Anastasia Stanko.

In his comment to the media outlet, Yevhen Yerin, UAF Public Relations Department representative, said that the de-accreditation process is still ongoing, so such decisions may also be made with regards to other media that were working in Kherson.

As IMI reported, several media representatives who had violated the rules of working in combat zones had their work permits revoked and their press cards invalidated by the Ministry of Defense.

Citing its sources, Detector Media reports that the work permits of at least six journalists, including those from CNN and SkyNews filming crews, have been revoked. Suspilne and Hromadske's filming crews have also been working in Kherson after the liberation of the city. The Rada channel has also done a live stream from Kherson.