Court remanded suspected of murder of Sheremet in custody 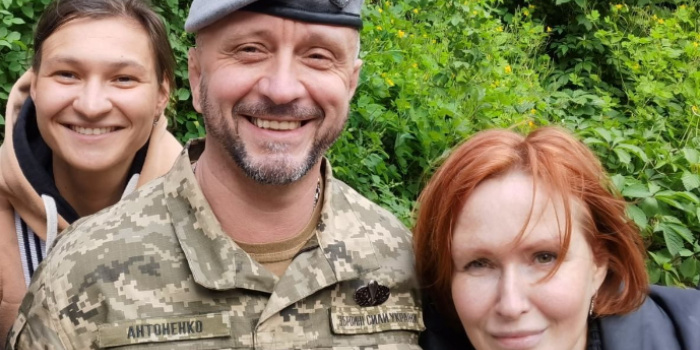 Shevchenkivskyi District Court of Kyiv has extended the term of pre-trial detention for three defendants in the case of the murder of journalist Pavel Sheremet, as Ukrinform reported.

"The court ruled: to uphold the prosecutor's request to extend Antonenko's pre-trial detention. To extend Antonenko's house arrest for a certain period of time - from 11:00 pm to 6:00 am - using an electronic means of control. The pre-trial detention measure should be set for two months period - until January 19, 2022 inclusive, "said the presiding judge, Oksana Golub.

The next hearing in the case is scheduled for 11:00 on December 6.