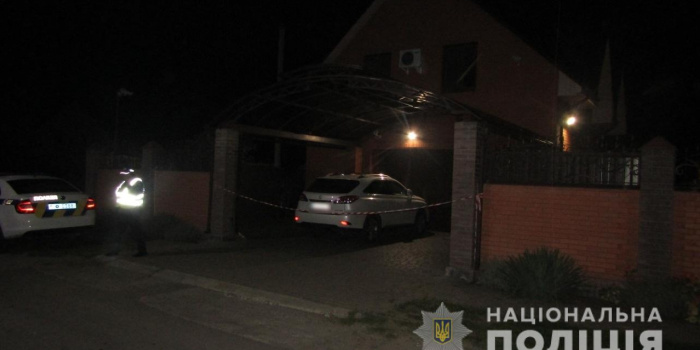 Judge of the Pecherski district court in Kyiv, Vitaliy Pysanets, was found dead on September 11 in the village of Pohreby near Kyiv. He was trying the the case of the murder of journalist Pavel Sheremet and ordered several arrests of suspects in the crime, as Radio Liberty reported.

The police of Kyiv region have confirmed the fact of death, but the circumstances of the judge's death are not mentioned in the official police report issued on September 12. However, the case is under control of the State Bureau of Investigation (SBI).

On the evening of September 11, the police was informed that Vitaliy Pysants was found unconscious in a house in the village of Pohreby, as Hromadske reported.

The investigative task force found out that the judge Pisanets was accompanied by the investigator of the Solomiansky department of the national police Yevhen Khomenko and P. V. Onopenko (a retired military pensioner who has an invalid lawyer's certificate).