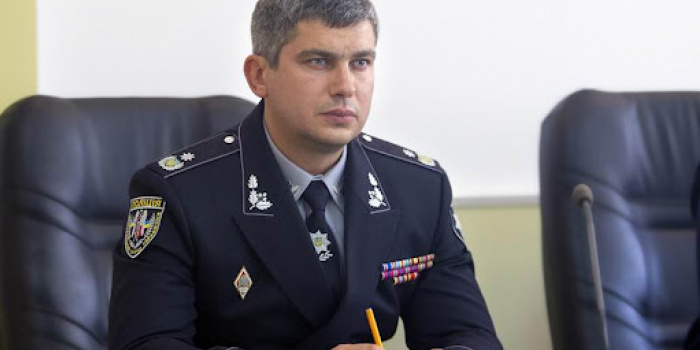 Former First Deputy Chief of the Police Yevhen Koval, who headed the investigative task force in the case of the murder of journalist Pavel Sheremet, has been discharged.  He filed declaration prior to dismissal. This was reported by Slidstvo.Info.

In a comment to the edition, Yevhen Koval found his dismissal to be due to some political reasons.  “The reason for my dismissal would be political. Because there are no questions to my work. "

At the same time, he did not explain who could benefit from his dismissal. "Frankly, I do not know. They just fired me, ” Koval wrote.

According to the National Agency for the Prevention of Corruption, the pre-dismissal declaration is submitted within 20 working days after the dismissal. According to Koval's declaration, his last working day was August 20 this year. He also received more than 830,000 hryvnias (around $31 thousand) of payout.