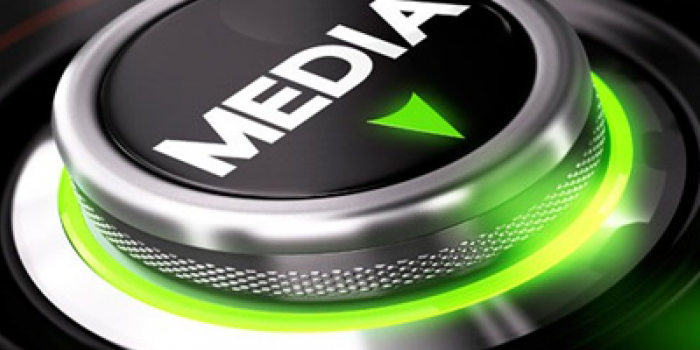 The media bill needs further discussion involving experts. This is the idea the Executive Director of the Institute of Mass Information (IMI) Oksana Romanyuk voiced on March 3 during a round table of the media bill, as Ukrinform reported.

"I am not very optimistic about this bill. Indeed, there has been needing for a long time to qualify the legislation, since a long time the bill on audiovisual services has been drafted on, but I cannot say that I am happy with the outcome. First, because the National Council has its authorities expanded, but I do not see much more of transparency of decision making. Secondly, there is regulation of new segments of the media market being started, but it is insufficiently written out ... rather copied from the regulation of television. I do not think this is the right way ... the bill still needs further discussion with experts and finalizing work, "- Romaniuk said.

She added that the bill said nothing about antitrust regulation. According to the expert, the key issue of the media market is the pressure of oligarchs on the media, but the media bill does not offer any solution. "As there was no monopoly regulation, so it will not be," she said.

Among the advantages of the bill, Romaniuk mentioned introducing of greater transparency on the media market. "In October, we had made survey on the transparency in online media, and it showed that only 24% of online media could be called transparent, that is, those media that disclose the ultimate beneficiary, the name of the editor in chief, person responsible for the content and the contact information. This is the standard European practice of responsible mass media. In Ukraine, they are used to publish contacts of the advertising department, and it is good if they mention who is the editor in chief, "she said.

Also Romanyuk added that for the first time, on the market there is appearing a regulator for online mass media, because in the past such media did not face anyone who would control how they comply with certain rules. "All online media are making money with advertising, in fact, all of them will be obliged to register oneself. And for the first time, we have an online media regulator on the market. There may be questions of fines, such as for breaches of media ownership transparency, for failure to inform about its final beneficiary. So, rather, online media will form some groups of self-regulation, co-regulation, " the IMI executive director said.

She noted that the draft law provides for the creation of a co-regulatory mechanism, but such a mechanism will be created by already registered media, ie TV channels. Romanyuk added that it is not clear how the registration will start when it will take place, because there is not even money in the budget for this.

According to her, online media will not enter this co-regulatory body, at least in the first stage, so there will contribute to some discrimination on the media market.