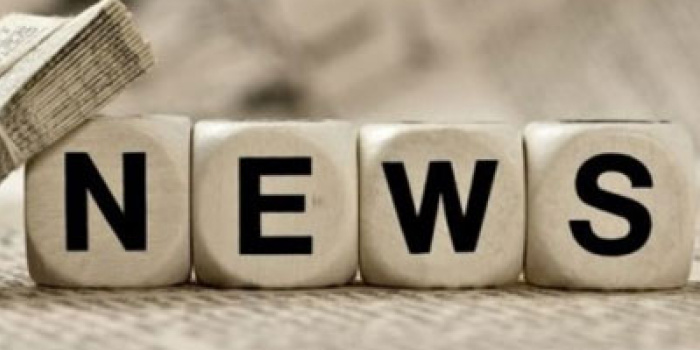 The Verkhovna Rada Committee on Humanitarian and Information Policy has recommended the MPs to adopt as a basis the bill No. 2693 “On Media”, “Detector Media” reported.

An alternative Bill No. 2693-1 will also be submitted to the plenary session of the Verkhovna Rada.

“Opposition Platform - For Life” failed to prepare their alternative project. Committee member Yuriy Pavlenko said it and proposed to submit both projects for further elaboration.

The Committee Chairman Oleksandr Tkachenko said that project # 2693 would be submitted for examination to the Council of Europe. Representatives of the public society asked to give them floor, but Tkachenko said public discussion would take place next week.

"This law on freedom of speech, it regulates the media industry, in particular online media, which have not been regulated before," Tkachenko stressed.

It should be reminded that on December 27, 2019 a group of MPs registered a bill # 2693 on mass media. The bill was drafted by members of the Committee on Humanitarian and Information Policy Oleksandr Tkachenko, Mykyta Poturayev, Yevgeniya Kravchuk, Iryna Konstankevych, Oleksandr Kabanov, Andrii Boblyakh, Yelyzaveta Bogutska, Tetiana Tyabukha, Pavlo Sushko, Dmitro Nalyotov, and member of the Committee of Freedom of Speech Tetyana Tsyba.

On January 15, a group of MPs from the European Solidarity faction have registered an alternative media bill No. 2693-1