UIA suggested to MPs to report out media bill 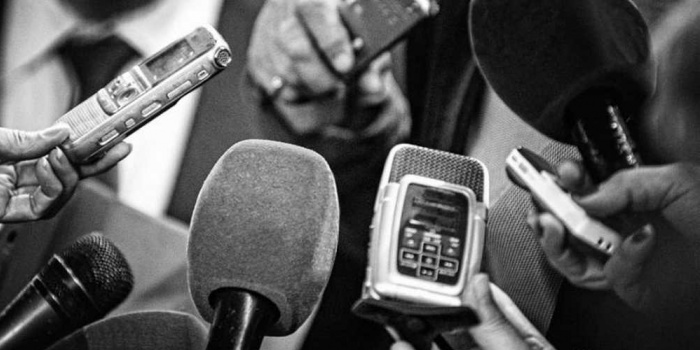 The Ukrainian Internet Association (UIA) has suggested to the parliamentary committees to report out the draft law No. 2693 to its draftsmen for revision.

This is stated in a letter from UIA to the heads of several parliamentary committees, which has been sent by the association on January 11, as Detektor Media reported.

UIA drew attention to a number of novelties of the bill, which, in the opinion of UIA experts, posed "significant threats not only to the mass media, but also at the domain of electronic communications of Ukraine":

It should be reminded that on December 27, 2019, a group of MPs registered the draft law No. 2693 “On media”. Its authors were members of the Committee on Humanitarian and Information Policy Oleksandr Tkachenko, Mykyta Poturayev, Yevgeniya Kravchuk, Iryna Konstankevych, Oleksandr Kabanov, Andriy Boblyakh, Yelyzaveta Bogutska, Tatiana Tyabukha, Pavlo Sushko, Dmytro Nalyotov, and member of the Committee on freedom  of speech Tetyana Tsyba.

The new legislative act should become a comprehensive document that will replace several media laws: on television and radio broadcasting, on the printed press, on news agencies, on the National Council of Television and Radio Broadcasting, on state support for mass media and social protection of journalists, on the procedure for covering the activity of state authorities and local self-government bodies in Ukraine by the mass media.

On January 13, the Verkhovna Rada Committee on Humanitarian and Information Policy is to consider the draft law.