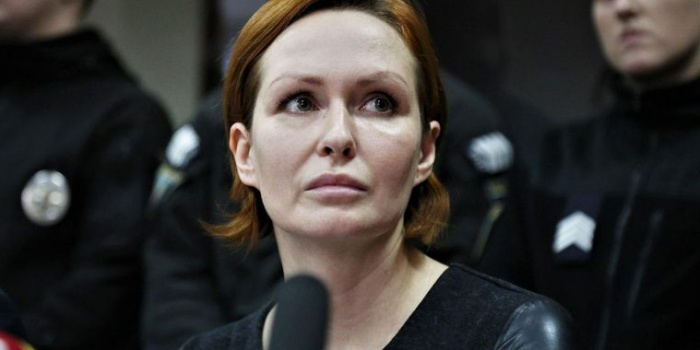 Yulia Kuzmenko, a pediatrician suspected of murder of journalist Pavel Sheremet, said to be under surveillance. Yulia Kuzmenko said it on Facebook.

Earlier, another participant of the case, Yana Duhar, claimed to be under surveillance.

"The matter is ugly enough, they really are after us. After some persecution incidents and attempts to break into Yana's residence, I try to keep a close eye on the cars that drive next to my door, ” Kuzmenko wrote.

She said to not have any suicidal thoughts, which was confirmed by a psychiatric examination, nor she had health problems in general, her car was in perfect condition, that she was a very careful driver.

"If I suddenly start taking blame for Sheremet's murder upon myself, it's a lie, please, immediately consider it is a loud cry for immediate help," Yulia Kuzmenko added.