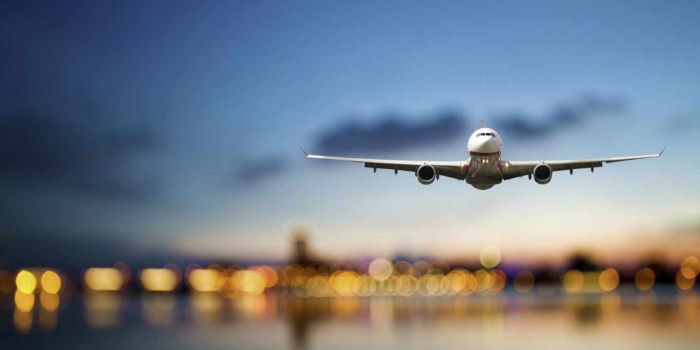 Ukraine will terminate flights to Belarus from 00:00 on May 26. This decision was made by the Cabinet of Ministers at an extraordinary meeting on May 25, as Ukrinform reported citing a Telegram of Prime Minister Denis Shmygal.

“Since 00 00 min On May 26, Ukraine will terminate flights to Belarus. "Just now, at an extraordinary meeting the government  put in charge of the Ministry of Infrastructure, the State Aviation Service and UkSATSE to take the necessary measures," as the prime minister wrote.

According to him, in addition, Ukrainian airlines and aircraft will be banned from flying in the airspace of Belarus. The State Border Guard Service has also been instructed to stop the registration of passengers travelling to or from Belarus at airport customs checkpoints.

“The situation with the forced landing of a Ryanair plane in Minsk is a violation of the Convention on International Civil Aviation. The decision of our government is aimed at ensuring the safety of flights and passengers, "Shmygal stressed.