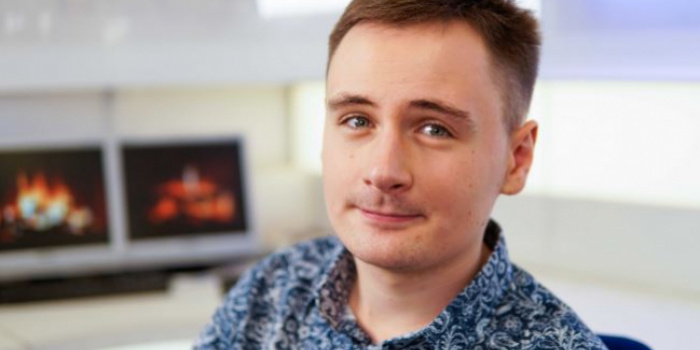 A Belarusian court has labeled a popular Telegram channel, which has been covering ongoing postelection protests in the country, as extremist, as Radio Free Europe/Radio Liberty reported.

The Central district court in Minsk also designated NEXTA-Live’s logo as extremist, the Supreme Court of Belarus said on October 20.

The court instructed the Information Ministry to include NEXTA-Live and its logo on its "extremist" list, and to restrict access to information resources using the name and logo of the Telegram channel, as well as their distribution in the Belarusian segment of the Internet.

NEXTA-Live, which has almost 2 million subscribers, said in a statement that it would now start working on a new name and logo.

It comes as Belarus’s strongman Alyaksandr Lukashenka continues to face nationwide protests triggered by a presidential election in August that the opposition and Western governments say was rigged.

On October 20, Lukashenka named new rectors for three universities in Minsk whose students have actively participated in the ongoing protests against his rule.