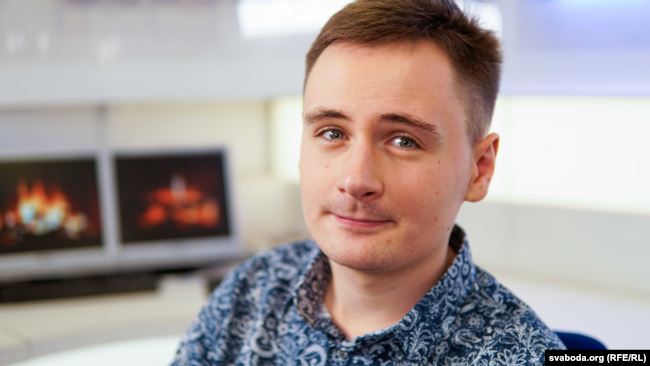 Thus, according to the database of the Russian Ministry of Internal Affairs,  Putylo is on wanted listr. But there is no report, what is the delict he is charged with.

In a few days of protests in Belarus, the audience of the Belarusian Telegram channel Nexta Live has grown to 1.9 million subscribers. Anonymous photos and videos of rallies across the country are being sent here, with advice on how to counter the security forces and calls for protests and strikes.

The channel's editor-in-chief, Roman Protasevych and Stepan Putylo, now live in Poland, where they have applied for political asylum.

It will be recalled that after the presidential election held on August 9, mass protests against the falsification of voting results began in Belarus. Security forces brutally dispersed the protesters, using rubber bullets, light and noise grenades and water cannons. More than 6.7 thousand people have been detained since the beginning of the protests. At least 250 people were hospitalized, there are dead. Meanwhile, on August 14, the CEC of Belarus declared the incumbent Alexander Lukashenko, who has ruled the country since 1994, the winner of the election.

As IMI reported, on August 14, it became known that the Ministry of Internal Affairs of Belarus started criminal proceedings against the founder of the opposition Telegram channels Nexa and Nexta Live, Stepan Putylo, and put him on a wanted list. He faces up to 15 years in prison. Putyla is accused of organizing mass riots.