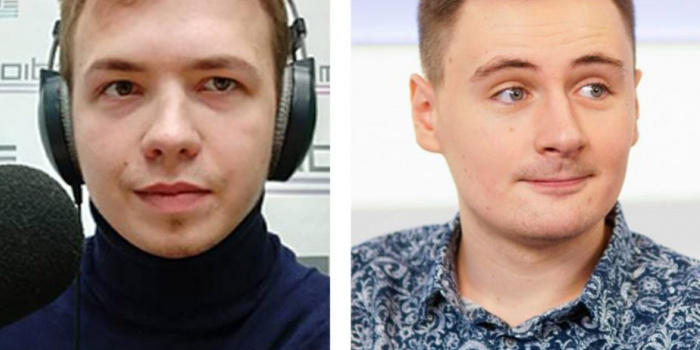 The State Security Committee of Belarus entered the founders of the NEXTA Telegram Channel to the list of persons involved in terrorist activities, along with Islamic State of Iraq and the Levant’s leaders and other international terrorists.

An updated version of the List of organizations and individuals involved in terrorist activities has been published on the website of the State Security Committee of the Republic of Belarus, according to Public broadcaster.

The last names in this list are Putil Stepan Oleksandrovych and Protasevych Roman Dmytrovych. Stepan Putylo was the founder of one of the most popular telegram channels in Belarus, Nexta, which actively covers the protests against Alexander Lukashenko. Roman Protasevych was the editor-in-chief of Nexta for a long time.

Along with the names of Belarusian activists, the KGB list includes terrorists declared internationally wanted by the United Nations: Amir Muhammad Saeed Abdel-Rahman al-Maul, one of the founders of ISIS, Osama bin Laden's son Hamza bin Laden and others.