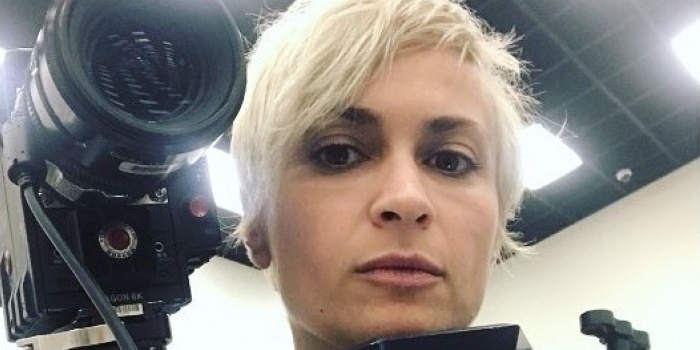 The Federal Bureau of Investigation established that the gun from the Rust filming set with which Hollywood actor Alec Baldwin shot camerawoman Halyna Hutchins could not have been fired without pulling the trigger. Earlier, the actor had claimed that the shot had been accidental. This is reported by Deadline, according to Babel.

In a December 2021 interview, Baldwin said he believed he was handling a "cold gun" without live ammunition and insisted he did not pull the trigger and that the shot was accidental.

As reported by IMI, on October 21, 2021, American actor Alec Baldwin accidentally shot Ukrainian cameraman Halyna Hutchins and wounded director Joel Souza on the set of the western Rust. The incident occurred during the filming of a scene in which Baldwin was firing blank rounds. The weapon was used on the set as a prop. Director Joel Souza was also injured.