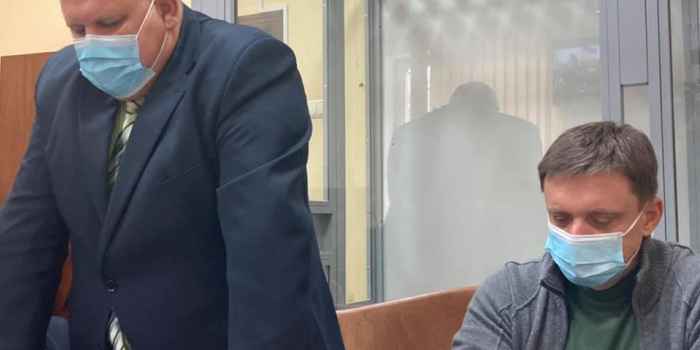 The Holosiivskyi District Court of Kyiv has ordered night house arrest as a measure of restraint for the suspended chairman of the board of Ukreximbank Yevhen Metsher, as Kanal 5 reported.

Prosecutor of the Holosiivskyi Prosecutor's Office in Kyiv Dmytro Lyushenko requested a 24-hour house arrest for Metzher. He believes that the suspect may go into hiding. In addition, Metzher works at the same company with other persons targeted by the investigation, and so he could destroy some documents or influence the course of the investigation.

As IMI reported, on October 8, law enforcement officers served with a suspicion notice the security officer of Ukreximbank for obstructing the work of journalists of the "Skhemy" program and intentional acts of violence.