Shariy's extradition may take up to a year – Venediktova 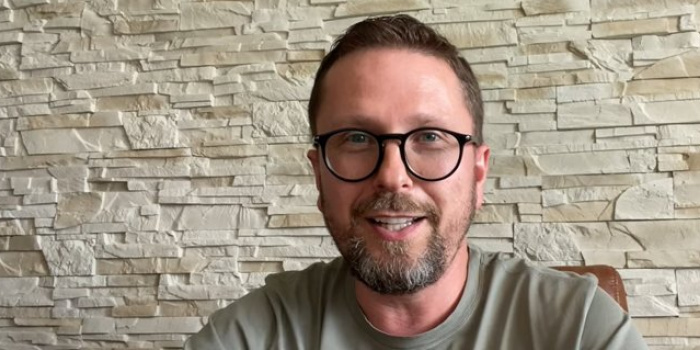 Prosecutor General Iryna Venediktova said that Anatoliy Shariy, suspected of treason, is not under arrest, but the process of his extradition arrest and extradition is underway.

She said this today on the national #UArazom telethon, reports LB.ua.

According to Venediktova, the extradition process always takes a very long time.

"In the most positive case, it can take three or six months, but in general, this whole story may take up to a year. It is important for us to keep going unitl the end," the Prosecutor General said.

As IMI reported, on May 4, pro-russian blogger Anatoly Shariy, whom the SSU suspects of treason, was detained in Spain.

Shariy will eventually be extradited to Ukraine, and he will be prosecuted by a Ukrainian court. A court in Spain released Shariy on bail.

Prosecutor General's Office has confirmed to the Ministry of Justice of the Kingdom of Spain their intention to request the extradition of Anatoliy Shariy, who had been detained by Spanish police on May 4 on a previous request for his provisional arrest.

Prosecutor General Iryna Venediktova urged the people to refrain from emotional statements about Shariy, so as not to interfere with his extradition.

The SSU suspects Anatoliy Shariy of committing crimes under two articles of the Criminal Code of Ukraine: Art. 111 (“Treason”) and Art. 161 (“Violation of equality of citizens based on their race, nationality, religious beliefs, disability and other grounds”).