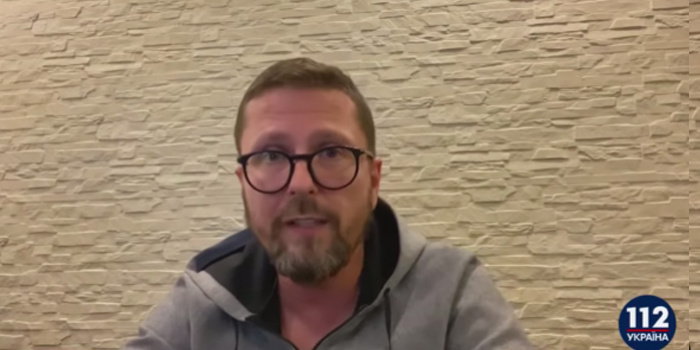 This was reported by the Spanish newspaper El País with reference to the National Judicial Board of Spain, Еspreso reports.

It is noted that Anatoly Shariy was forbidden to leave Spain, his passport will be confiscated. He was also ordered to appear in court twice a month.

These measures will become invalid within a month if Kyiv does not formally request extradition.