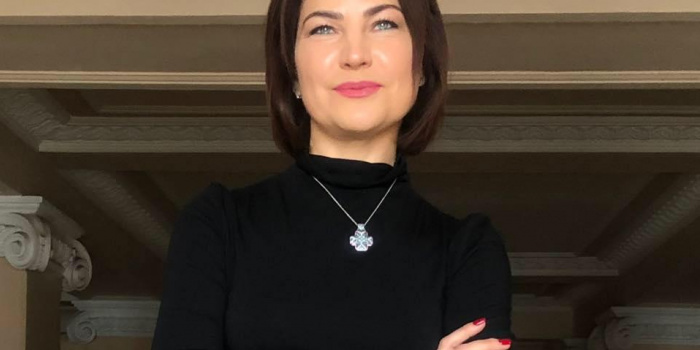 Today, the Prosecutor General's Office confirmed to the Ministry of Justice of the Kingdom of Spain its intention to request the extradition of Anatoliy Shariy, who was detained by Spanish authorities on May 4 on the basis of an earlier request for his temporary arrest.

This was announced by Prosecutor General Iryna Venediktova.

At the same time, she asks citizens to refrain from emotional statements abput Shariy. She especially asks the state officials to excercise restraint: from law enforcement officers to deputies of all ranks.

According to her, this is important because Shariy will most likely use the legal right to refuse the simplified extradition procedure to Ukraine, i.e. voluntary extradition.

"If this is the case, Anatoliy Shariy, with the help of his legal advisers, can use a variety of defense tactics, including trying to convince the competent court that the basis for bringing him to justice is exclusively political. … Any statements made by the Ukrainian authorities to the defendant may theoretically influence the decision of the competent court of Spain. We simply have no right to give Shariy another argument against us," Venediktova wrote.