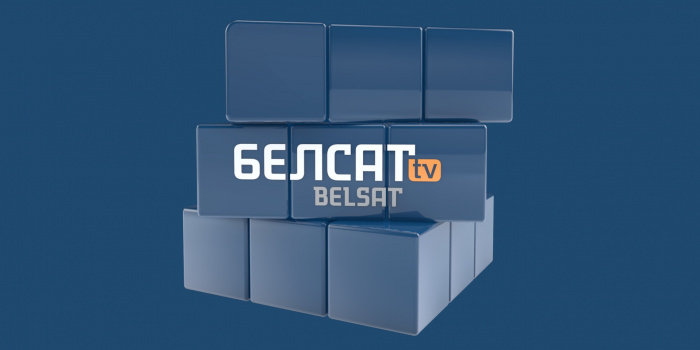 Security forces broke into the Minsk studio of Belsat TV channe, as the channel's website reported.

Technical staff was detained, the circumstances are being clarified.

According to the editorial office, this was the studio where they were recording the program "Each of Us", but at the time of the events, no shooting of the program was on. The studio was prepared just to record a talk show. The host of the program Gleb Lobodenko was not detained.

As IMI reported, on May 7, the Ministry of Information of Belarus blocked access to the mirror of the Belsat TV channel's website - blstv.eu.

Earlier, the Belarusian parliament has adopted a set of amendments to the law that significantly restrict the work of mass media.

On February 18, the judge Natallya Buhuk of the Frunze district court in the Belarusian capital, sentenced Katsyaryna Andreyeva and Darya Chultsova after finding them guilty of "organizing public events aimed at disrupting civil order."

On 18 of February, Ukrainian women journalists made statement in support of convicted colleagues from Belsat.