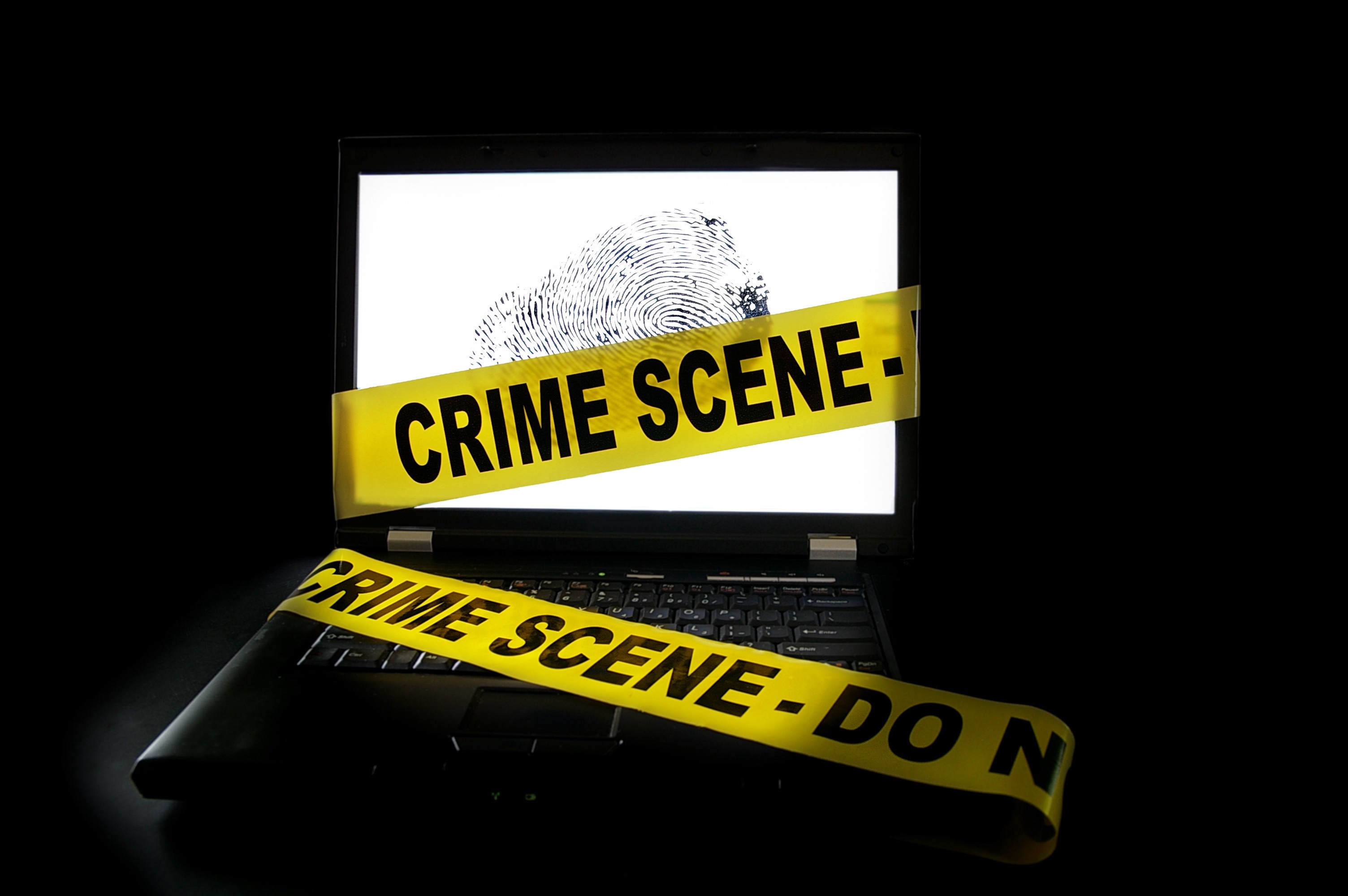 The Security Service of Ukraine (SBU) filed an indictment against the customer and organizer of the arson of car belonging to Lviv service of Radio Liberty journalist Halyna Tereshchuk's. The case files have been sent to court, as SBU reported on its website.

The investigators found out that the arson was made by an employee of the Frankivsk police department of the National Police in Lviv region.

“He acted on the orders of a Lviv resident suspected of organizing large-scale smuggling schemes. The policeman picked up the executor, handed him the money for the "job" and provided the necessary information about the journalist's car. On the night of January 30, 2020, the young man set fire to the vehicle, ”the SBU reported.

The SBU found that the customer of the journalist's car arson had been involved for several times  in similar crimes.

The arson had been related to her professional activities. The accusation was brought under Part 3 of Art. 27, part 2 of Art. 347-1 of the Criminal Code of Ukraine.

As IMI reported, on August 17, the SBU exposed a former National Police officer in Lviv as arsonist.

Previsously, in Odessa, the law enforcers detained a resident of the Khmelnytsky region, who, according to investigators, set fire to the car of Halyna Tereshchuk in Lviv.

On May 25, 2020, the Halytskyi Court of Lviv ruled to imprison a 19-year-old resident of Khmelnytsky for five years with a three-year probation period.

Two other people are involved in the arson case : Mykhailo Cherdak, a police major in the Frankivsk district of Lviv, who is in hiding and wanted, and Vadym Dmytrenko, an unemployed former convict. According to Lviv journalists, the man is known in the criminal world. Criminal proceedings were instituted against these two suspects under Article 347 ("Intentional damage to a journalist's property") of the Criminal Code.

On January 30, a car belonging to Radio Liberty journalist Halyna Tereshchuk was set on fire in Lviv.