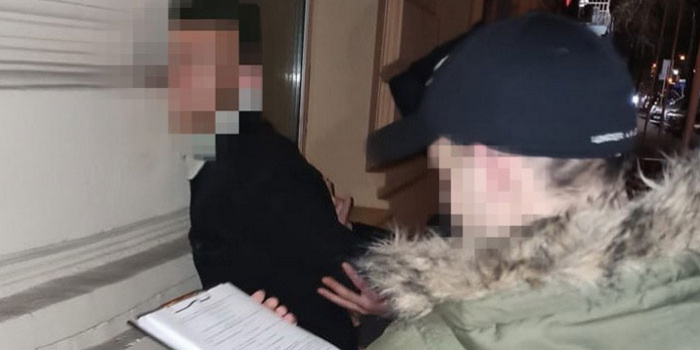 In Odessa, the law enforcers detained a resident of the Khmelnytsky region, who, according to investigators, set fire to the car of the journalists Halyna and Vasyl Tereshchuk in Lviv, as the Security Service of Ukraine reported it on its website.

The investigators of the Lviv SBU administration together with officials of the National Police and the Lviv Prosecutor's Office identified the person and his displacement route, as he was trying to get to Odessa.

"In has been established that after setting fire to the car, the person changed his look for several times", - the SBU reported.

The person was served with charges within the criminal proceedings initiated under part 2 of the Art. 194 ("Deliberate damage to someone else's property by a dangerous manner through arson") of the Criminal Code.

The pre-trial investigation is under way, the law enforcers are to identify other persons who might have been involved in and the instigator of the crime.

As IMI reported, on January 30 in Lviv some unknown person set fire to the car belonging to Radio Svoboda journalist Galyna Tereshchuk.

According to the main line of inquiry, the crime was committed due to journalistic professional activity of Halyna Tereshchuk, as Vasyl Vasko, head of the investigative department of Halytsky district police, said.