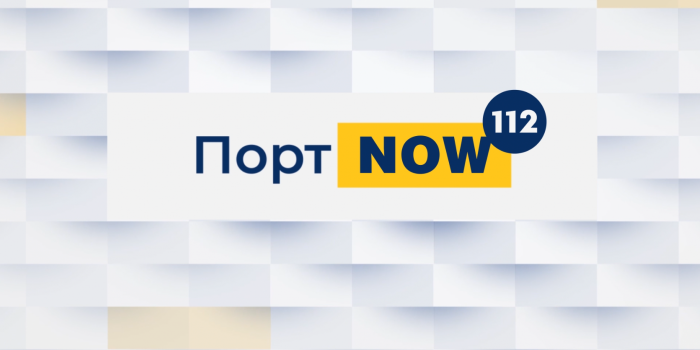 On November 3, “112 Ukraina” came out with premier broadcast of the program Portnow, hosted by Andriy Portnov, former deputy head of the presidential administration of Viktor Yanukovych, as to “112 Ukraina” website.

In his Telegram channel, Portnov said that on October 30 he announced his first broadcast and he "became a journalist and anchorman, formally established my documents and got to work," as to “Detector Media”.

“On October 31, I laid bare the Radio Liberty staff who were following my car, who, for some reason, qualified it as pressure on journalists. Do you feel what I want to say, insolent and odious Radio Liberty? You need to be brought up with absolutely identical methods, ” he added.

Earlier, Andriy Portnov said that he would get press card in order to "officially observe" the media professionals.

In addition, he “gave a couple of days” to Radio Liberty for they could file a complaint with the law enforcement bodies: “If you do not apply, I will do it. Once and for all, we need to dot an in public legal field, to draw the line, whether you have the right to take illegal operational and technical measures. And since, this time you picked wrong person, we will draw that line definitively."

As IMI reported, on October 31, former MP and ex-deputy head of the Presidential Administration Andriy Portnov disclosed the personal data of a member of the TV crew of “Schemes : corruption in details" program, because the editorial office is preparing an investigation into the influence and ties of a former official by the Ukrainian authorities.

The editorial board regarded  the disclosing of the personal data of the driver of the program by Andriy Portnov as a direct pressure on journalists.

In his turn, Andriy Portnov found that Radio Liberty journalists fulfilled unlawful activities. He made public the number plates of three cars belonging to the journalists.

On November 4, the Media Movement “Media for Conscious Choice” and other media representatives urged the authorities and the law enforcement bodies to bring to account Andriy Portnov due to threats against the Scheme's investigative journalism program and asked to guarantee security for journalists.