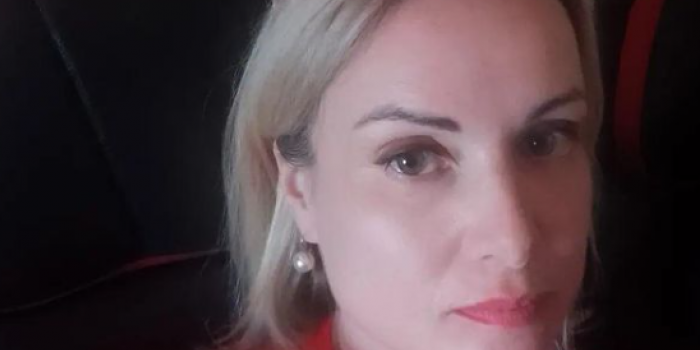 Former editor of the russian propaganda channel "Pervy Kanal" Marina Ovsyannikova spoke about leaving the German publication Die Welt and her plans to write a book.

She said this in her interview on Khodorkovsky Live YouTube channel, Detector Media reports.

She said that at the beginning, Die Welt signed a three-month contract with her "to support her." And then she allegedly decided that she "outgrew this situation" and "need to move on."

"We sat down, we discussed this, I'm over this situation, I need to move on, not just sit there. We decided to end our contract. They offered me to extend it, but I refused, because I decided to move on and work on projects that I'm interested in. I'm working on a small documentary, I may work on developing my YouTube channel, I'm currently in search, I'm going to write a book. I have a lot to do," she said.

Asked whether this book will be about Ukraine, she answered that she will write about "life situations," in particular about how she "escaped" from Ukraine.

"The book is about the life situations that I had to face. The events of these four months resembled a Hollywood thriller. You have no idea what I had to go through when I visited Ukraine. I had to escape hiding in the back seat of the car, because, I think, all the resources of our special services were thrown to create this wave of hate and hysteria against me. Everything was quite dramatic. I do have things to write about," she added.

In the same interview, Ovsyannikova said that "in real life, people respond [to her] wonderfully, both Ukrainians and russians," and "support her in every way."

"All this hysteria, all this information war – it only exists on social media. In real life, I have never been faced with aggression or any negativity towards me. I really accidentally found myself in the center of an information war, and it's not at all easy for me to be in this situation right now," she said.

As IMI reported, in early July Ovsyannikova said that she no longer worked for Die Welt and was "forced" to go back to russia.

On June 1, a press conference featuring Marina Ovsyannikova at Interfax-Ukraine press center in Kyiv had been scheduled, but was cancelled due to "negative public response."