«Not really dramatic» incident with Mendel for Tkachenko 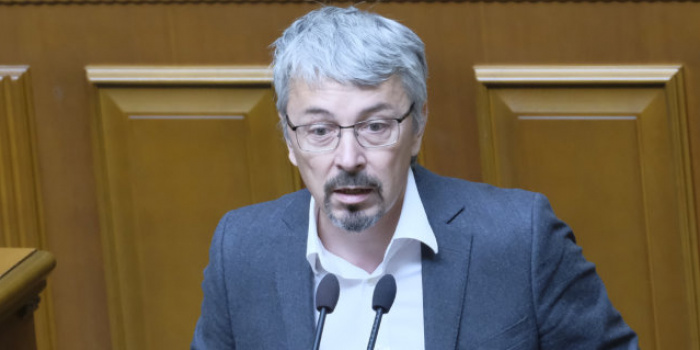 Oleksandr Tkachenko, MP from “Servant of the People” and chairman of the Committee on Humanitarian and Information Policy, does not see “nothing really dramatic” in the incident involving the Press Secretary of the head of state Yulia Mendel and the journalists. Oleksander Tkachenko told it on the air of Radio NV, as Novoe Vremya reported.

At the same time, Tkachenko called the incident "unpleasant."

“The incident by itself - it is not really nice – as to me, I don’t see this is really dramatic. <...> This is a problem of some more profound communication as to understanding each other [by journalists and the new government],” Tkachenko said.

According to the MP, this incident exposed conflict of journalists' expectations about openness of the new government towards the press and communication of new public officials with the journalists.