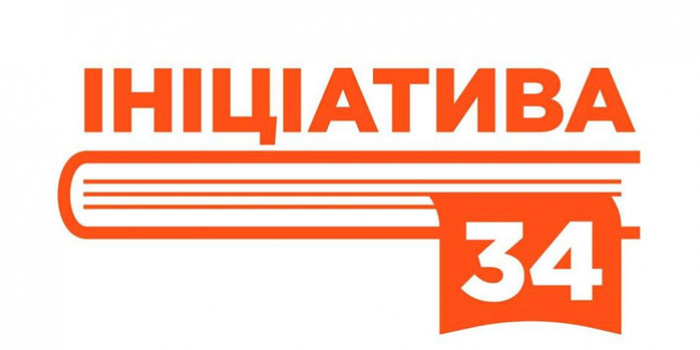 'The 34 Initiative' Community of Independent Journalists demanded the dismissal of Press Secretary of President of Ukraine Volodymyr Zelensky, Yulia Mendel, as Interfax-Ukraine reported.

"In connection with unprofessionalism, unethical behavior and the provocation of artificial conflicts, we demand that Yulia Mendel be dismissed from the post of press secretary of President of Ukraine Volodymyr Zelensky," reads the statement posted on community's Facebook on Monday.

Journalists also expect an apology from the Office of the President and Yulia Mendel to the journalist of the 'Scheme program' Serhiy Andrushko.

As reported, on September 27, Mendel has said she stopped, not shoved, a journalist from the 'Schemes: Corruption in Details' program Serhiy Andrushko, when he attempted to get close to the president in New York. Mendel said Andrushko violated Zelensky's 'personal space', which is his personal security zone.