Journalists allowed to attend Zaporizhzhya municipal council, but banned to move around 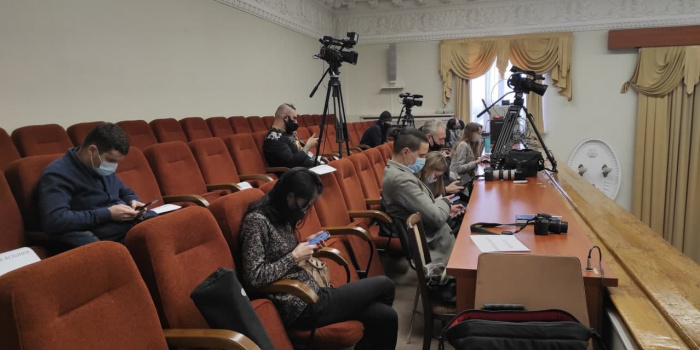 Zaporizhzhya journalists could attend the regular session of the city council, but they were not allowed to move around the building. Thejournalists were only allowed to get on the balcony of the session hall.

Kateryna Maiboroda, the editor of “Nenachasi”(In bad time), informed the IMI representative in the Zaporizhzhya about this and posted a video from the City Council.

She said that all exits from each floor were blocked with metal gates and secured with scotch tape so that the journalists could not move around.

Mayboroda also said that employees of either the Department of Internal Policy or the mayor's press service are constantly present on the balcony of the session hall together with journalists. Journalists have already been told that during the break they were forbidden to go down to the deputies and speak to them.

According to 061.ua journalist Elmira Shagabudddinova, on February 22, the commission on technogenic and ecological safety and emergencies headed by Mayor Volodymyr Buryak allowed journalists to enter the session only on the third floor, namely on the balcony of the large session hall.

“When we went to the building, we were asked for press cards at two security posts, and in the lobby of the first floor near the wardrobe we were met by the head of the press and information department Diana Semenova. She said that from now on, the journalists had to come together and only at 10.55 accompanied by employees of the department they could go only to the third floor. We were taken there not through the central stairs, but through the side entrance. There we saw that all the entrances to the offices to officials were blocked from the floor and journalists have no right to move anywhere except the balcony, ” the journalist said.

According to Elmira Shagabudddinova, they were told that it was now necessary to come to the session at the fixed time and beinglate were not allowed anymore.

Also, photographers cannot enter the big hall and take photos of deputies, and journalists cannot go down during the break and ask questions to deputies.

IMI lawyer Ali Safarov noted that it could not be unequivocally considered that restrictions of movement of journalists through the City Council premises were an obstacle to the legitimate professional activities of journalists, as they were admitted to the session of the city council.

He reminded that the general norm of Article 25 of the Law of Ukraine “On Information” provided for the possibility of moving around the premises of the subject of power and communication with officials.

However, Safarov added, it was necessary to take into account the lockdown restrictions established by the Cabinet of Ministers "On establishing quarantine and introducing restrictive anti-epidemic measures to prevent the spread of acute respiratory disease COVID-19 caused by coronavirus SARS-CoV-2." In particular, quarantine norms ment limiting the number of people in the premises depending on the floor space of ​​the premises. 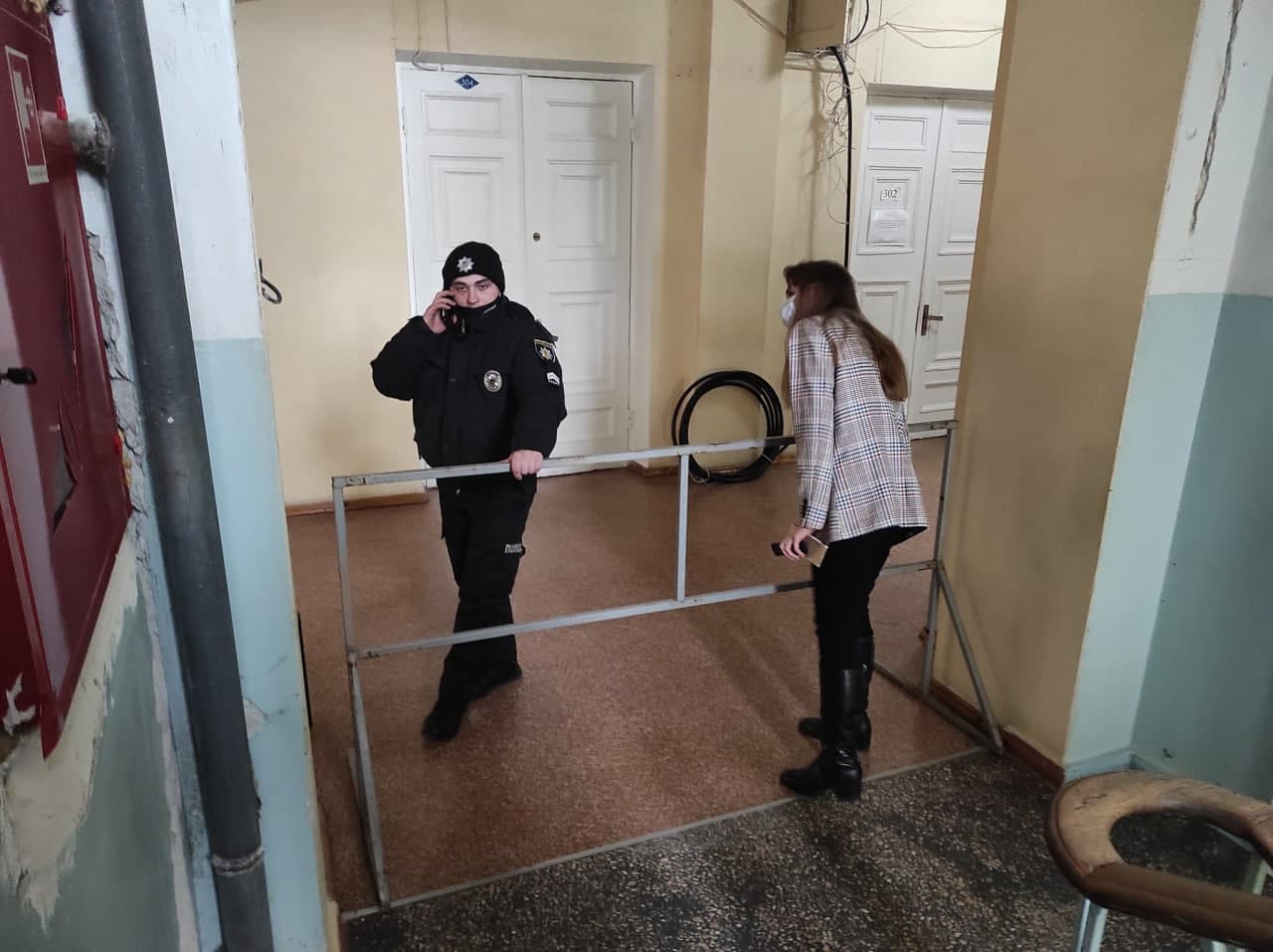 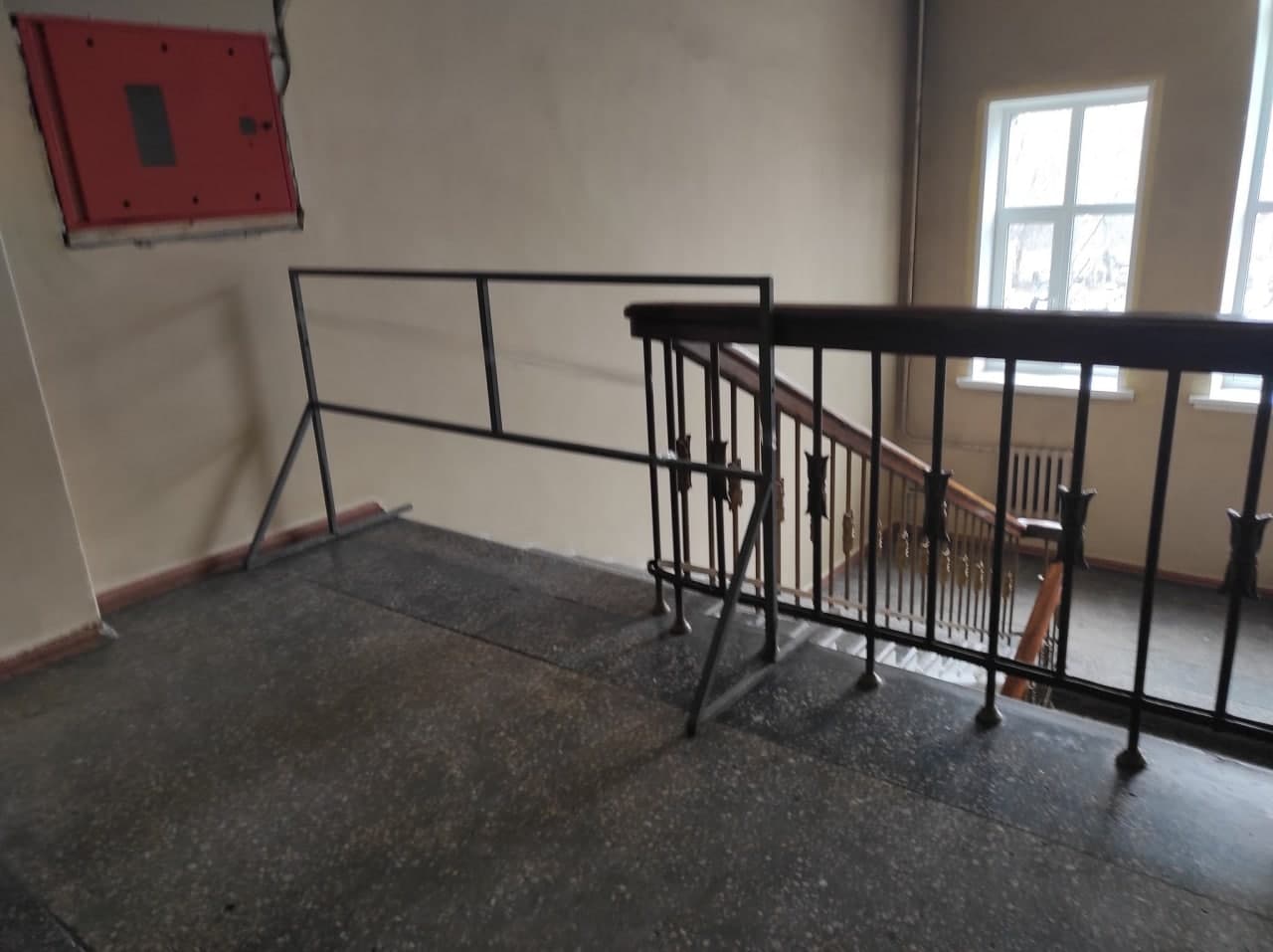 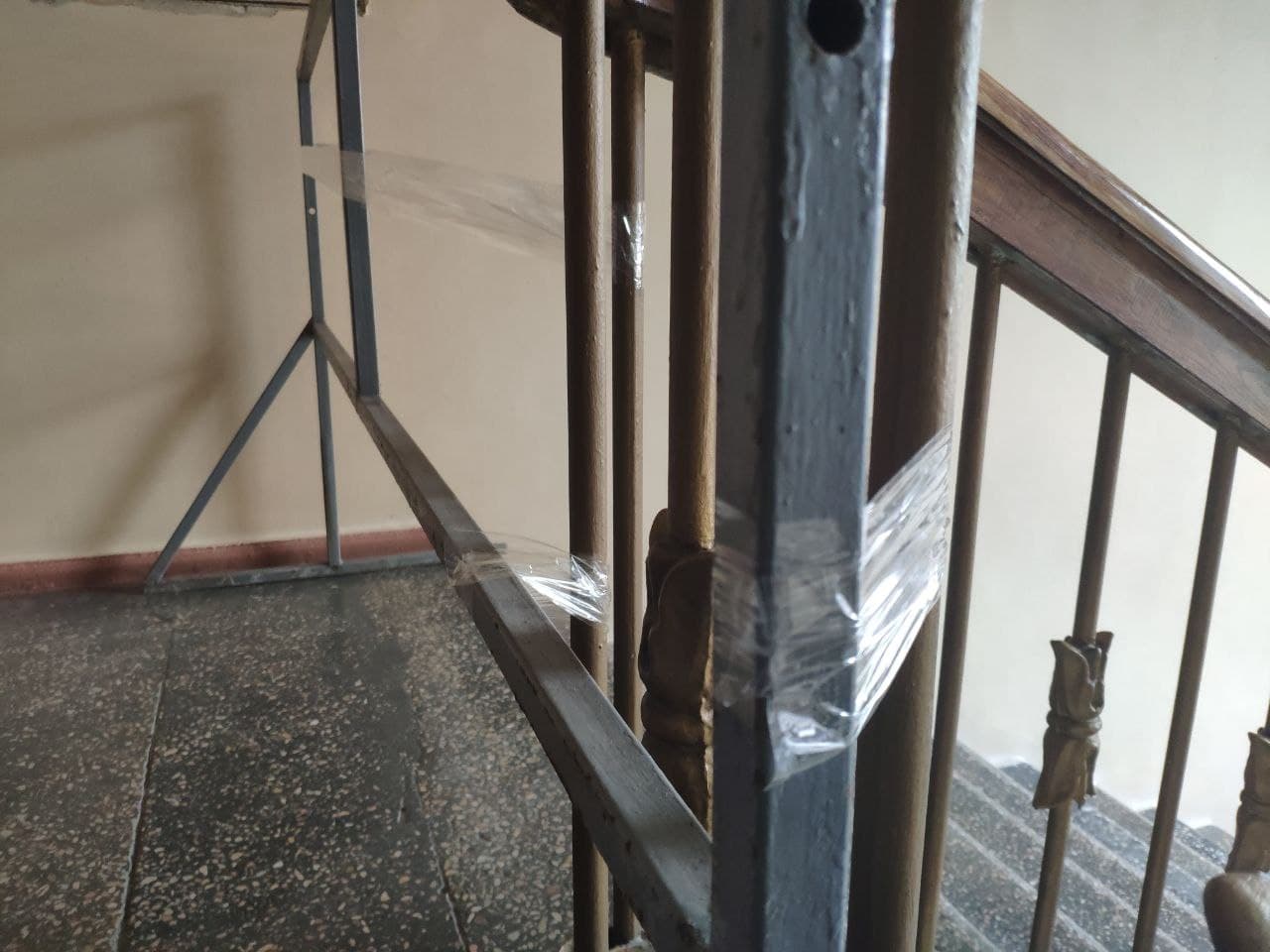 We will remind, on February 10 the permanent panel on deputy activity issues, regulations, and prevention of corruption of the Zaporizhia city council suggested to develop the procedure of accreditation of mass media. But the draft decision did not appear on the website of the City Council before the next session on February 24.

on January 20, the security guards of the Zaporizhzhya City Council did not allow journalists to attend meetings of standing deputy commissions. The guards justified the refusal with quarantine restrictions.

The Resolution of the Cabinet of Ministers “ On Quarantine and Restrictive Anti-Epidemic Measures to Prevent the Spread of Acute Respiratory Disease COVID-19 Caused by SARS-CoV-2 Coronavirus ” on December 9, 2020 does not restrict the activities of journalists.