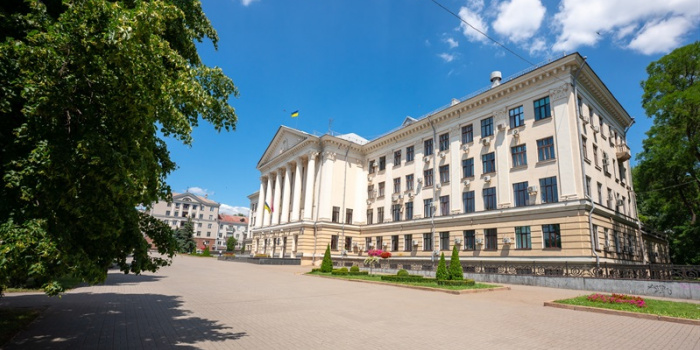 “Under the lockdown conditions, which continues not only in Zaporizhzhya, but all around Ukraine, the session of the city council will be held with a minimum number of persons. Only deputies of the city council and some representatives of the executive power will take part in the meeting. Neither participation, nor presence of representatives of mass media and the public, and also assistants of deputies under lockdown restrictions is expected ", - the message from the City Council said.

At the same time, the session was to be broadcast live on Z TV channel.

The announcement on the website regarding the non-admission of journalists from December 18 completely duplicates the information about the rules of the first extraordinary session of the Zaporizhia City Council, published on November 30.

As IMI reported, on December 1, the first session of the Zaporizhzhya City Council took place in absence of mass media and public due to quarantine restrictions.

On December 15, journalists were not allowed to attend a meeting of the Zaporizhzhya Regional Council, which gathered some deputies under the protection of unknown individuals and elected Vitaliy Bogovin from the Servant of the People party as chairman of the regional council.

On November 4, two Zaporizhzhya journalists were not allowed to attend an extraordinary session of the City Council, which was also not broadcast online. Then, IMI lawyer Ali Safarov noted that Article 25 of the Law on Information, which lists the rights of journalists, had been amended to explicitly state the right of journalists to be in quarantined places. That is, the lawyer added, restrictions on journalists' access to the quarantined session were illegal and did not meet the requirements of current legislation.